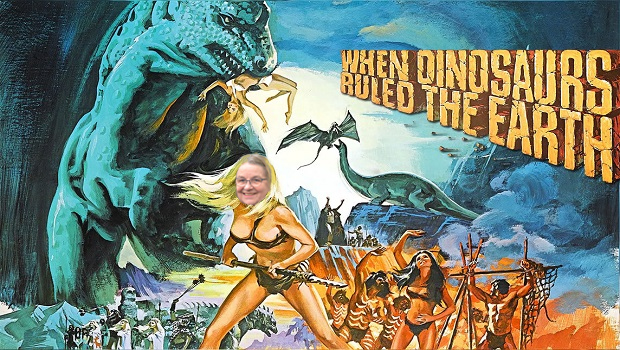 On the back of mounting a laughable and ultimately futile anti-Trump protest in Scarborough town centre, the Scarborough & Whitby Labour Party are now taking part in a march on Parliament.

What’s the cause? The Scarborough & Whitby Labour Party want to remain in the EU!

Helen and Andrew Jardine (who like you are Whitby Branch members) would like to know if any other comrades would be interested in hiring a coach for the day to go to London for the “Unite for Europe” march on 25 March. You will need to pay for this between you as the Branch would not have sufficient funds to cover this.

I’ve had a quick look and it seems it would be about £30 per passenger for a 40 seat coach. The march starts at 11:00 from Park Lane to the Houses of Parliament, about 2 miles, but if it’s as big as the Iraq march all those years ago it’s going to be much more of a slow shuffle than a march! I will be going to London for the weekend so won’t be on the coach but will try to find you on the march if you are there!

You have your chance to show your displeasure at the anti-democratic nature of the dinosaurs in the Scarborough & Whitby Labour Party on May 4th, polling day for the North Yorkshire County Council local government elections.

I wonder what the 62% of Borough residents who voted Leave think of their anti-democratic efforts?