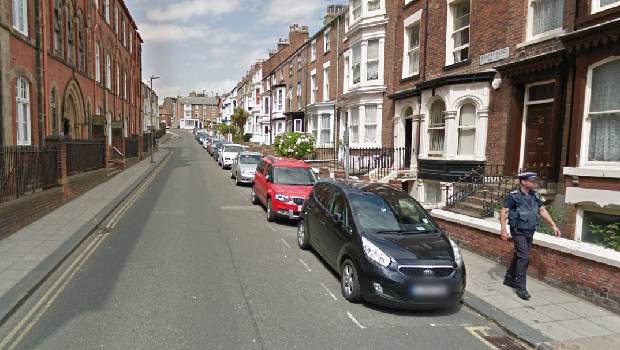 The councils managed to overturn the decision by pointing out that they had abolished the individual residential parking zones in 2013.  This meant the preferential residential parking scheme now operated as one big zone without any subzones. Anyone with a permit can now park anywhere within the CPZ.

Imagine my surprise when I received a Penalty Charge Notice (PCN) after parking in the residential parking zone on Queen Street.

Following the Parking Appeal Procedure, I appealed to SBC, the enforcement authority, pointing out that their sign stated vehicles with permits could park there. 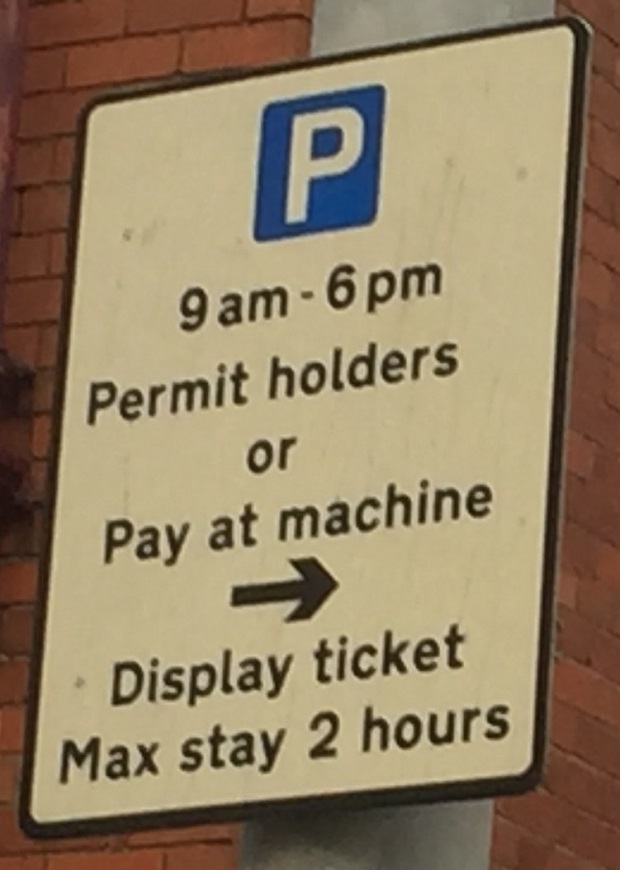 I received an amusing response from the clueless parking goons at SBC in response to my appeal:

I note the Residents permit on display in your vehicle is valid in Zone 3G only and this is clearly stated on the front of the permit. As your vehicle was parked in a town centre pay and display area and not within the 3G Disc Zone, a pay and display ticket must be purchased.

The clueless parking goons at SBC must have forgotten they abolished the residential subzones in 2013!

It was clear that SBC wanted to go all the way to the Traffic Penalty Tribunal. The Notice Of Rejection Of Representations eventually arrived and I submitted my evidence to the Tribunal.

After reading the evidence submitted, the council decided not to contest my appeal because I pointed out that their Traffic Regulation Order for Queen Street didn’t match the signs they had erected beside the parking bays.

As the council have admitted they are unable to successfully defend any parking appeal because of their errors in their Traffic Regulation Order, it must surely follow that any parking ticket issued and subsequently paid for the residential zone on Queen Street, should be repaid.

I wonder what the reply will be if the council are asked to repay?