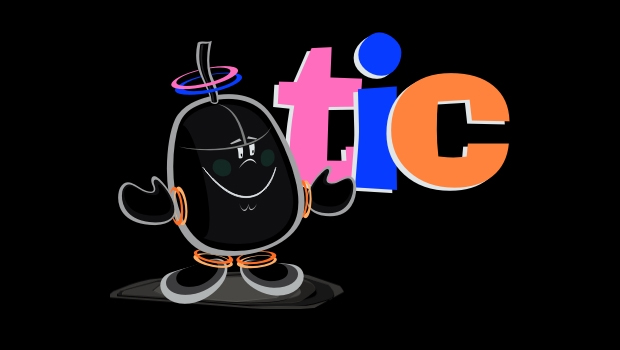 Readers of the Whitby Gazette and the Scarborough News may have struggled recently to discern any useful information regarding opposition to Scarborough Borough Council Cabinet’s declared intent to close the Tourist Information Centres (TICs) in the Borough.

It is relatively straightforward.

The reason for the call-in was recorded thus:

We fully understand the need for cost savings, but

The Health & Wellbeing Scrutiny Committee voted unanimously in favour of the call-in:

RESOLVED that the committee recommends that the Cabinet:

(i)            Reconsiders its decision in relation to the Tourist Information Centres in the Borough by marketing the Whitby and Scarborough TIC sites on the basis that part of the current Whitby site should be reserved for use by a manned TIC/Customer First facility, and a manned TIC should be retained in Scarborough;

(ii)           Carries out more widespread consultation throughout the Borough including villages in the North York Moors National Park;

(iii)          Carries out a reassessment of the statistics used in the report to enable a rigorous cost/benefit analysis of the options proposed; and

(iv)         Explores a wider range of creative options which should include encouraging local groups to develop a Community Right to Bid under the Localism Act 2011, with the necessary six month moratorium period to allow such bids to come forward.

Our magnificent Leader, Councillor Derek BASTIMAN [Con.] – caught out earlier in the week by NYE Guest Author Allan ROBERTS (who disclosed Delboy’s appalling attendance record at the North Eastern Inshore Fisheries Conservation Authority) – will not be a happy bunny.

Not, at least, judging by the certainty of conviction he evinced in a recent letter to Whitby Town (Parish) Council:

Spare a moment to savour that last line again:

Is that so, Delboy?

Councillor BASTIMAN – who has modelled his style of Leadership on that of his waning-star predecessor and present Mayor, Councillor Tom FOX – may well pull out all the stops to ensure that his Cabinet over-rules the call-in Resolution and ratifies his short-sighted and, in my view, ill-advised pursuit of his own way. By close-of-play next Tuesday 15th March, the TICs could be history.

A number of my little bluebirds are singing a song of discontent with the present Leadership.

Nevertheless, Councillor Derek BASTIMAN is what is technically known as a ‘Strong Leader’ – that is to say that he will remain Leader for his full 4-year term, concluding at the May 2019 elections. Whereupon, he may well fully intend to go on for a further four years. (Go on. Admit it. That little light at the end of the long, dark tunnel flickered for a moment then, did it not?).

But no. Not even a vote of ‘No confidence’ can dislodge him. In fact, only three eventualities can:

And that says little about the rising tide of in-party discontent. A couple of resignations; a couple (maybe three) floor-walkers; a dyspeptic old  dipsomaniac keels over . . . a week is a very short time in politics. And they say all political careers end in tears . . .

By the way, have you asked your Councillor yet where he or she stands on Brexit?