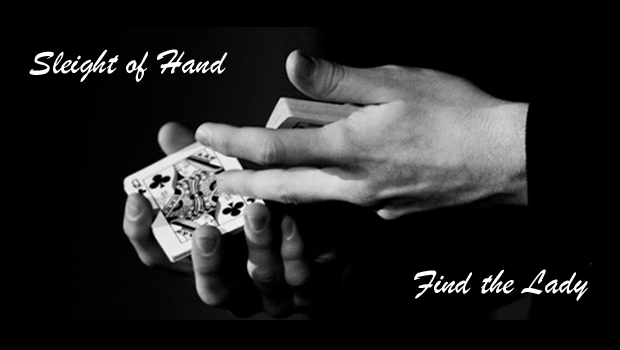 A Letter to the Editor by TIM HICKS, a regular contributor to the North Yorks Enquirer, offering a perspective on the recent perceived sleight of hand at Scarborough Borough Council – seeking to approve five Alderman nominations en bloc, thereby denying Councillors the opportunity to consider the important distinction between nominees who were long-serving Councillors  who have since stepped down voluntarily at the conclusion of illustrious and fully electorally-mandated careers in public service, from former Councillors recently rejected by the electorate – for whatever reasons. Would the public wish to honour those rejects?

I read with incredulity, Mr Ward’s article on the secretive way that Scarborough Borough Council has proceeded with the nomination of five people for the award of the honour of being made Aldermen of the Borough:  SBC Bending the rules again .

I was also very impressed by the letter from Mr  Allan Roberts, commenting on the proceedings in Council:  Letter to the NYE from Mr Allan Roberts.  Intrigued, I watched the Council proceedings in which Councillor Bill Chatt spoke eloquently (At about 26 minutes into the webcast) of the importance of recognising service to the people of Scarborough.

I would like to support Councillor Chatt’s views on this.

At 00.27.53 in the webcast, Councillor Dilys Cluer questioned why the nominations for Alderman were to be accepted en bloc (i.e collectively, and without naming them), rather than having the individual proposed Aldermen named openly – as the proposed Freemen were, earlier in the proceedings, by Councillor Bastiman.  Her concern being that, in the past, people who were unsuitable for this honour had received it and subsequently the Council had been forced to strip them of their honours.

I thought this a perfectly reasonable position to adopt.

In my opinion this raises a number of issues:

1) Following the removal of the title of Honorary Freeman from Jimmy Savile, and of Alderman from Peter Jaconelli, there is a need for full and open scrutiny before anyone is accorded the honour of Freeman or Alderman.

2) The need to follow the Constitution, normal standards of protocol and most importantly applicable laws.

3) The need for open Government and challenge of the decisions of public bodies, by Councillors – as shown so admirably by Councillor Cluer.

4) The need for a free press to hold public bodies to account.

Councillor Fox and Councillor Bastiman were aggressive in their treatment of Councillor Cluer, who was making a perfectly reasonable point.

Although elected on a platform of open government, Councillors Chatt, Bastiman and Fox do not have a very good track record when it comes to these issues.

The North Yorks Enquirer has been trying for some time to ascertain the names of the Councillors that voted for Peter Jaconelli to become an Alderman, despite his offending being common knowledge locally.  But, of course, this information has not been forthcoming from Scarborough Borough Council.

It cannot be right for the Council to breach its Constitution or to break the law.  Nor should it conduct itself in a closed way.

Nominations for Aldermen should be stated openly and their achievements stated publicly, so that they go through an open process of nomination in the normal way.  As it was, entirely properly, for the two nominated Freemen of the Borough.

I hope the NYE will continue to hold Scarborough Borough Council to account over its failure to act openly and within its own constitution.