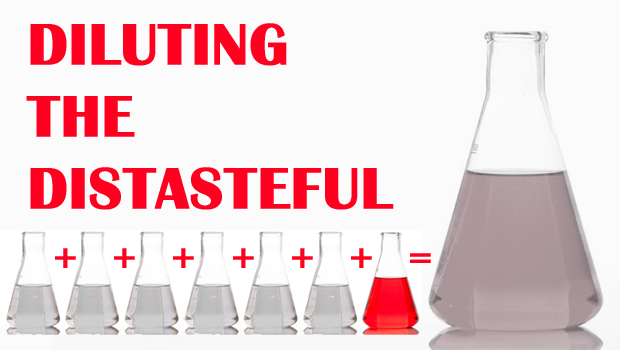 A Letter to the Editor from Allan ROBERTS of Scarborough, commenting upon the Scarborough Borough Council 7th September 2015 meeting web-cast.

Having watched the portion of the SBC webcast of the Council meeting on 7th September relating to the Alderman nominations issue, I believe that Tom Fox behaved atrociously towards Dilys Cluer.

The point made quite clearly by Cllr Cluer, was that she felt that voting for two Freemen (named) and five Aldermen (unnamed) en bloc was not satisfactory.

I agree with Cllr Cluer.

It is quite possible that a Councillor may have felt that just one of the nominees was, in their opinion, not suitable for the status of Alderman.

We live in a different moral climate to that of 1995, when Peter Jaconelli was awarded the status of Alderman, despite it being common knowledge that he had a long history of paedophilia.

Today, I would hope that the knowledge of Jaconelli’s activities would have influenced any vote of civic honour.

I will remind you that Tom Fox was a high ranking police officer at Scarborough at the time of Jaconelli’s activities, and has publicly stated that he knew nothing of those activities.

I would expect that the Mayor, in light of his apparent inability to identify wrong-doers, would have considered his own and Peter Jaconelli’s past failings, and his responsibilities to his electorate, by ensuring that the voting was made on an individual basis.

I also strongly disagree with the statement by Cllr Bastiman;

“I think if it’s getting down to voting for individuals, it’s coming to a sad state of affairs”.

More especially so considering that just two minutes earlier Cllr Fox’s objection to Cllr Cluer’s comment was made on a point of order thus;

“There is a point of order here. We don’t vote en bloc. It’s unkind, it’s unfair, and not justified”.