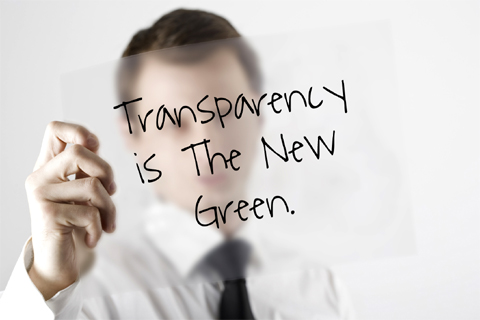 ‘Transparency’ has become something of a buzz-word in local government circles; everyone professes to uphold it – until it comes to disclosing information that is potentially embarrassing.

In a political context, ‘Transparency’ is defined as:

The right and the means to examine the process of decision making is called as transparency. In politics, transparency is used as a means of holding public officials accountable and fighting corruption. When a government’s meetings are open to the press and the public, its budgets may be reviewed by anyone, and its laws and decisions are open to discussion, it is seen as transparent, and there is less opportunity for the authorities to abuse the system for their own interests.

The Four Pillars of Democracy are generally acknowledged to be:

In my view, Transparency is the foundation upon which these Four Pillars stand.

But in a less elevated and more pragmatic context, how well is the principle of Transparency upheld here in our Borough of Scarborough?

I decided to find out.

So I asked all of our local Councillors and Council Executive Officers a “yes/no” question:

Here are the results from Nigel’s recent transparency in local government campaign. To date there are very free responses indeed. Nigel’s initial email to all members of SBC is shown below.

~
The table below shows the reulsts of my efforts: