“Time for ‘Special Measures’ at SBC?” 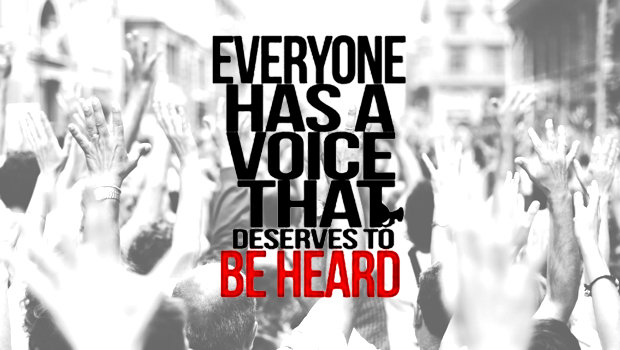 A Letter to the Editor from Eamonn WILLIAMS of Carmarthenshire (where autocratic behaviour by a Chief Executive has cost the taxpayer hundreds of thousands of pounds and Carmarthenshire East and Dinefwr MP Jonathan Edwards has called for the County Council to be placed in Special Measures), who has been following the outrageous shenanigans at Scarborough Borough Council.

When a Councillor speaks in the Council Chamber, or in a Committee, or at a Planning meeting, his or her words are intended to persuade those present of the merit of a particular view.

He or she can provide further information and detail to a debate, or object to (or support) a given motion.

His or her contributions are intended to change minds or re-affirm a widely-held view.

The thrust of his/her words will be minuted and form a permanent record which, in turn, may reflect or mould public opinion.

In short, Councillors’ individual contributions provide a basis for scrutiny of proposals with the potential to influence the vote. Thus, they stand to affect the outcome of the decision. This is the function of democratically elected representation.

When a Councillor does not attend, or does not speak, he or she chooses to forfeit their mandate; that it their right.

But what happens when a Councillor is illegally and deliberately silenced?

A Councillor in such a position cannot contribute, cannot oppose or give support. In such case, their silence is imposed, and this imposed absence influences opinion – and the outcome of a vote – as much as any spoken words.

If that Councillor is not only silenced but prevented even from exercising his or her own vote, then the whole democratic process is undermined. The views of residents are not heard; they are not represented; they are disenfranchised. Everything that has been decided is then brought into question.

Would the decision have been the same if the Councillor had not been silenced? If he or she had not been deprived of the right to vote? If their electors had not been robbed of their voice?

Would, for example, the words of a Councillor representing them on a Planning Application have influenced whether or not a particular development proposal was granted or refused?

Most certainly so, as the Planning process itself recognises the importance of Councillors’ views. In that they are representing the people of an area, their words are considered significant material considerations amongst the reasons why a given decision was carried.

We don’t know what or how many decisions have been perverted at Scarborough Borough Council, but the fact is that the Chief Executive has misused his position to stop an elected Councillor – an opposition Councilor at that – from speaking and voting, nor do we know how and in what degree this may have exerted a fundamental influence on the outcome.

Significantly, this creates ample grounds for legal challenge of each and every decision made during a Councillor’s unlawfully imposed absence.

Jointly and severally, they are continuing to prevent her speaking and voting in the full knowledge that they are acting outside of the law, that they are deliberately distorting the political balance of the Council and, in doing so, cheating the electorate.

During this period of enforced absence, there have been a sizeable number of full Council meetings, Committee and Planning meetings at which decisions have been made.

The cost to the Council and to the taxpayer of such challenges would be significant – not only in terms of defending the case, but in potential adverse costs and damages arising from any decision which needs to be reversed or any commercial enterprise delayed.

Should the Council lose any such action, even once, then every single decision over the past six months will have to be rescinded and revisited.

We have a democracy for a reason and the law prevents anyone from interfering with it.

The removal of an active Councillor can only be effected by the electorate, at election time.

Councillors are the representatives of the electorate. Illegally remove that representation and the consequences are seriousindeed – a fact which would appear to have escaped the understanding of those behind the illegal actions at Scarborough Borough Council.