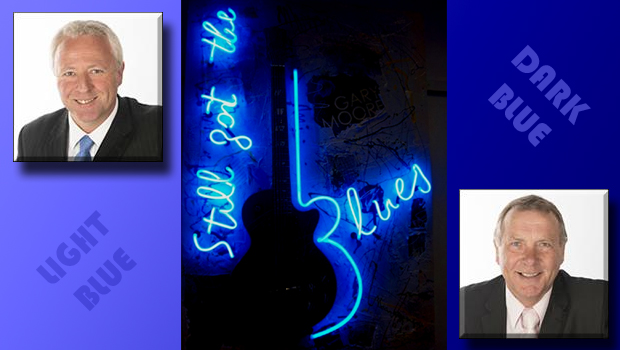 At the Scarborough Borough Council Annual Meeting held on 23rd May 2013, the Chain of Office and the Chairmanship of the Council passed to Councillor Andy BACKHOUSE [Con.] at his investiture as Mayor for the Council Year 2013/14, having held the position of Deputy Mayor during the previous Council Year.

Councillor BACKHOUSE (who is also a North Yorkshire Count Councillor) had hitherto held the Portfolio for Technical Services, Project Management, Coastal & Flood Defences and Environment for nine years, before and within the Cabinet of then-Leader Councillor Tom FOX [Con.].

Councillor Andy BACKHOUSE is widely well-thought-of and arguably the most capable and even-handed Chair of Meetings (whether at Parish, Borough or County level) to have graced SBC, certainly this century.

Councillors across party lines have spoken in laudatory terms of the quiet dignity with which Councillor Andy BACKHOUSE confronted the family crisis of his stepson’s conviction and imprisonment on drugs and driving charges.

At one stage, opinions in the Scarborough & Whitby Conservative Association (SWCA) were divided on the subject of the re-nomination of Robert GOODWILL as the Parliamentary Candidate for Scarborough & Whitby, with a significant proportion favouring Andy BACKHOUSE as the more complete and capable man for the job. In the end, the stepson conviction was perceived as negative publicity and the incumbent prevailed.

But insiders knew that Councillor Andy BACKHOUSE had been nursing a growing discomfort with the increasing domination of the Cabinet over Council business, as machinated by the right wing of the SWCA. And some say that, like Councillor John NOCK [Con.] after him, Councillor Andy BACKHOUSE was not satisfied with Officers’ response to the Ben MARRIOTT allegations of fraud and corruption in departments which were at that time within his Portfolio.

These dissatisfactions came to a head in the months preceding the May 2015 election. It is not commonly known that a famous local author effected an introduction to the Scarborough & Whitby United Kingdom Independence Party, offering a significant donation to the party’s election war-chest – contingent upon Andy BACKHOUSE obtaining the UKIP Prospective Parliamentary Candidate nomination. The offer was declined but word of the approach leaked back to the SWCA; that whispered word was ‘traitor’.

Only the more distant observers were therefore surprised when former Leader Councillor Tom FOX [Con.] stepped away from the Leader role to become Mayor following the May 2015 elections and the Leadership baton was passed to the current Leader, Councillor Derek BASTIMAN [Con.] (who is also a North Yorkshire County Councillor).

Now, nineteen months into Councillor Derek BASTIMAN’s Leadership, the balance is beginning to swing the other way. There is no denying that he lacks his predecessor’s personal charm. One Councillor told me, “Like Tom Fox, Derek tries to rule with an iron fist – but he lacks the velvet glove”.

Where FOX came across as decisive, BASTIMAN comes across as rash. If FOX was a mover, BASTIMAN is a shaker – a wobbler, even.

Never was this more clearly manifest than in the following high-profile instances:

All of these reflect not only BASTIMAN’s indecisiveness but also his burgeoning awareness that his fellow Tories are suffering a crisis of confidence – some of which concerns his fitness for the Leadership.

When East Riding of Yorkshire Councillor Andy STRANGEWAY [Ind.] wrote to all fifty SBC Councillors, seeking an apology for the victims/survivors of Peter JACONELLI, the only Tory to respond was Councillor Luke BACKHOUSE [Con.] – though acknowledgement must also be granted to Councillor Rob BARNETT [Lab.] and Councillors Dilys CLUER and Mark VESEY [Green]. BASTIMAN was (and remains) silent.

The Leader’s summary dismissal of Councillor Michelle DONOHUE-MONCRIEFF [Ind.Con.] from her Cabinet Portfolio and her delegation to the Police & Crime Panel for North Yorkshire, without either investigation or Safeguarding support following her mental health breakdown, has been further exacerbated by her subsequent suspension from the Conservative Group – an action ostensibly carried out in the name of Conservative Group Leader and BASTIMAN puppy-dog, Councillor Joe PLANT [Con.]. This has shocked some members of the Conservative Group who (quite rightly) regard it as an unforgivable departure from the sharing/caring ethos which the party strives to promulgate.

Regarding the MARRIOT affair, no-one is satisfied with the Leader’s performance in insisting first on an internal inquiry (What? By the incompetents who missed everything that mattered the first time around?), followed by his almost immediate volte face in appointing MAZARS, the Council’s long term ‘external’ auditors. In fact, it remains to be seen (according to one private email from MAZARS) whether the appointment will even be accepted. Clearly, no auditor has the investigatory powers of the Police. How will MAZARS inspect the homes and property extensions of former SBC personnel and/or elected members? How will MAZARS determine which of these enjoyed special deals, for example, on holidays at a preferred contractor’s ‘pleasure dome’ in the far East – or the year-long free use of a luxurious mobile home – or a cosy little barn-conversion tucked away behind a member’s charming little cottage? The whole affair represents a failure of leadership on the grand scale.

Coming now to The Futurist Theatre embarrassment – and given my colleague Tim THORNE’s discoveries regarding the questionable legal validity of SBC’s machinations thus far – it is small wonder that the debate/decision has been excised from the Agenda for tomorrow’s meeting (7th November 2016, 2:00pm). The inevitable absence of the Mayor (and Chair) Councillor Simon GREEN [Con.] – whose health issues may keep him out of action into the New Year – and Councillor Marie HARLAND (who has also been unwell for some months), plus the growing number of Tory dissidents (including the BACKHOUSES, Councillor Heather PHILLIPS and former Mayor Councillor Hazel LYNSKEY, to name but a few) leaves the Leader unsure of a working majority. Of course, he can generally rely on nominal Independents (closet Tories) Councillors Mike COCKERILL and Bill CHATT, but Councillor Janet JEFFERSON [Ind.] and Councillor Michelle DONOHUE-MONCRIEFF [Ind.Con.] are likely to side with the Tory dissidents.

And all the while, Councillors are beginning to regret the unilateral 2010 decision (in disregard of the weakly-represented public consultation) of CEO Mr Jim DILLON to move the Council to the ‘Strong Leader’ template, rather than that of a ‘People’s Elected Mayor’. A ‘Strong Leader’ holds her/his position for the full four-year Council term – removable only by dint of resignation, criminal conviction or death.

But it is unlikely that Councillor Derek BASTIMAN could continue in office in the face of a heavily supported vote of ‘No Confidence’ in his Leadership. With 14 Labour members, 5 UKIP and 2 Greens, plus Councillor Janet JEFFERSON [Ind.] (totalling 22 of the 50 seats), just four disaffected Tories would suffice to throw the cat amongst the pigeons – less, if there were to be any genuine (or strategic) absentees. And, significantly, many of the 26 members whom I have just mentioned would be all the more inclined to vote against Councillor BASTIMAN were they to know for certain that Councillor Andy BACKHOUSE [Con.] would be willing to step up to the plate.

The writing may be on the wall for Derek BASTIMAN, in a clear and unequivocal form of words: 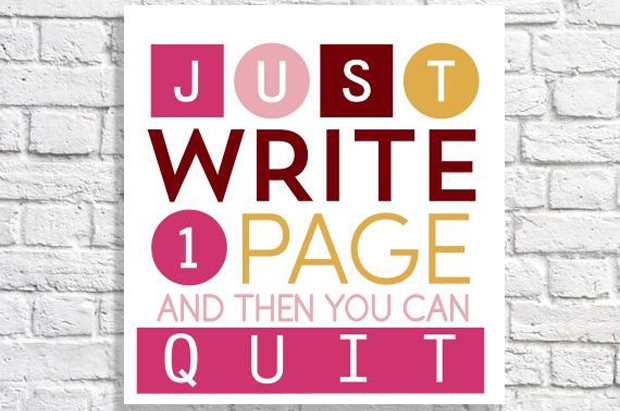