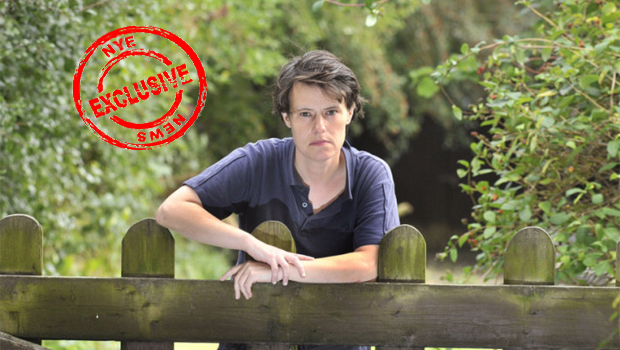 Every investigation begins, necessarily, with the first assessment of incoming information. This normally comprises the overt facts as observed by first-hand witnesses, only later to be corroborated by photographic, audio, video and documentary evidence.

My first report on the events of the early hours of Saturday 3rd September covered only the overt facts.

One of the consequences of ‘scooping’ a breaking news story is that the report itself sometimes influences the way in which the story proceeds to develop.

In the present case, Scarborough Borough Councillor Michelle DONOHUE-MONCRIEFF [Con.] missed out on my Tweet seeking a comment for a very good reason.

Unsurprisingly, Scarborough Borough Council even blocked me. (“Batten down all hatches; seal all watertight doors”). The very antithesis of transparency.

In fact, Cllr DONOHUE-MONCRIEFF found no opportunity to respond because she had not seen my Tweet, having been ensconced at the time in the bowels of Scarborough Town Hall with SBC Leader Councillor Derek BASTIMAN [Con.] and SBC Con. Group Leader Councillor Joe PLANT [Con.].

Having been privy, in her participation in the meetings of the Police & Crime Panel, to the false allegations of harassment made against me (and belatedly withdrawn) by the North Yorkshire Police, Cllr DONOHUE-MONCRIEFF made the mistaken of taking me for one of the bad guys and making an imprudent response to my Tweet when she finally did see my article.

And, to compound her error, Cllr Michelle DONOHUE-MONCRIEFF then proceeded to block me, too:

These are the overt facts.

But it is the emergent facts that transform this story into a national breaker whose ramifications will change the face of Scarborough Borough Council (SBC) forever.

During that ‘out of the loop’ visit to the Town Hall, Cllr DONOHUE-MONCRIEFF had been kicked while she was down by BASTIMAN and PLANT – fired from her Cabinet position, out of hand, and despite their clear awareness of the background to, and immediate aftermath of, the incident at the Hunmanby public house.

The background is that Cllr DONOHUE-MONCRIEFF has been in a mortal struggle with depression over many years, going back way beyond her appointment to the SBC Cabinet or the Police & Crime Panel.

Bearing in mind that her Portfolio is specifically directed towards greater support for those with mental health issues – work to which she has been passionately committed and for which she has been widely applauded – this was a hard kick indeed.

Meanwhile, and deeply ironically, NYCC and the Office of the Police & Crime Commissioner were busy conducting a Twitter blitz, promoting an awareness campaign to help the severely depressed and potentially suicidal. 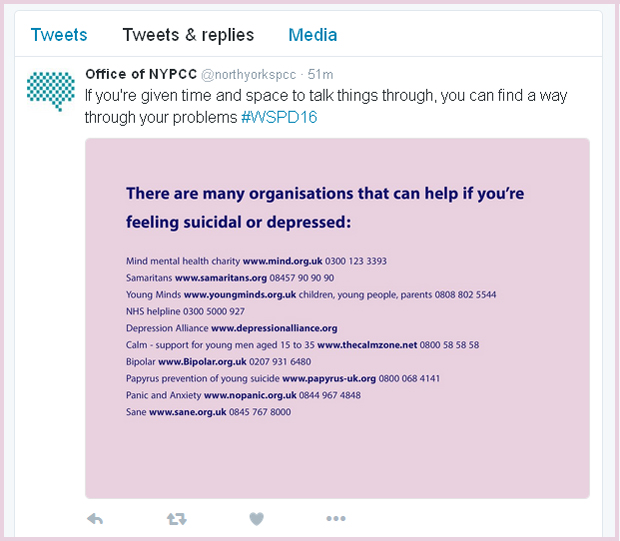 There could have been no more timely or graphic illustration of the sheer insensitivity and callousness of Councillors BASTIMAN and PLANT.

Small wonder, then, that on Friday 9th September 2016, Michelle DONOHUE-MONCRIEFF decided to take her story to the regional press.

Seeking advice from a close friend (on Sunday morning, 11th September 2016), Michelle DONOHUE-MONCRIEFF learned that her friend had a long-standing relationship with me – going back over half a century.

The friend (who I do not propose to identify here) arranged for Michelle to meet with me – in his company. I readily agreed. And I was deeply shocked by what I learned from her – not only verbally, but from sight of numerous official documents. 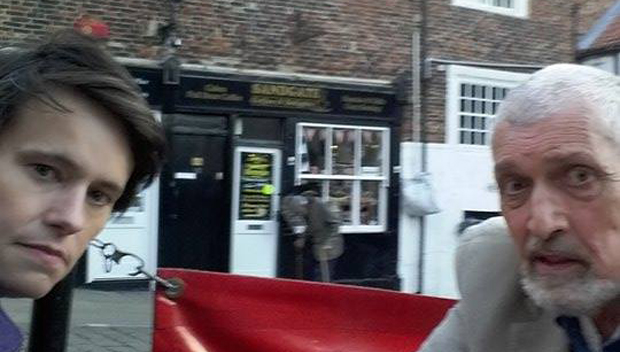 In order to forestall criticism that I may have applied my own ‘spin’ to Michelle’s story, I invited her to make a statement here on the North Yorks Enquirer entirely in her own words. Michelle readily accepted. As a staunch campaigner for all those who suffer from mental health problems, I believe she is entitled – as we all are – to utter a cry for help. I am happy to have been of help to her. Compassion goes beyond party politics. And I know a number of Councillors of a different political persuasion who feel very strongly as I do.

Here follows Michelle’s statement. It is an object lesson in what I call ‘Openness & Transparency”:

In normal circumstances, news of Councillors behaving badly is grist to the Enquirer mill.

On this occasion, however, it is clear that the Councillors behaving badly were none other than Scarborough Borough Council Leader Councillor Derek BASTIMAN [Con.], who has acted badly – unilaterally,and utterly without compassion or common decency – to limit perceived reputational damage to his Conservative Group – not forgetting the part played by Group Leader Joe PLANT [Con.], in his role as faithful nodding-dog.

Without the slightest consideration for their Duty of Care to a fellow Conservative, a Councillor, a Portfolio Holder and Appointed Delgate to the Police & Crime Panel and a human being, the knives have been out for the second time in less than a week. 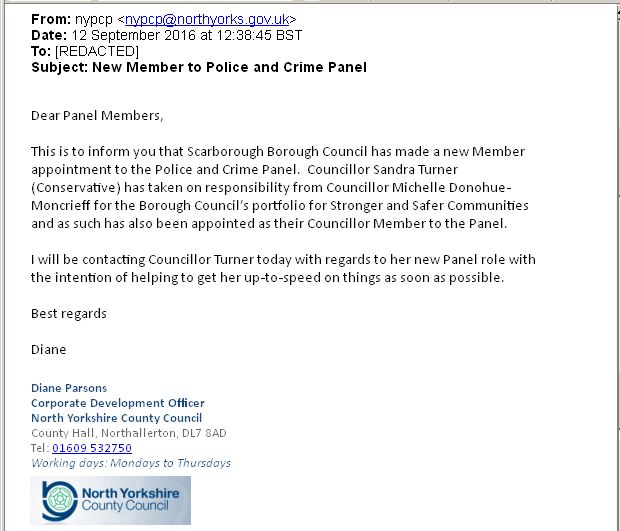