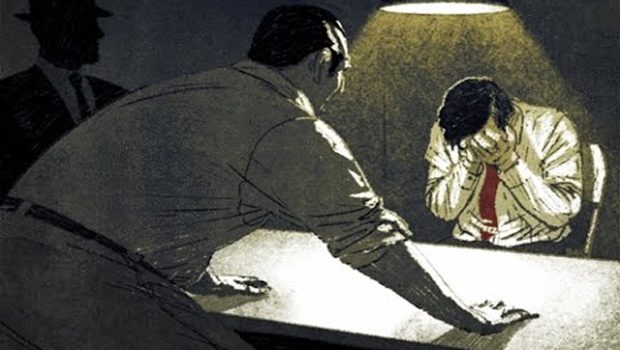 I hope this e mail finds you well and you do not mind me addressing you by your Christian name, we have been corresponding for so long now that I feel I know you like a friend. I also hope your deliberations are not disturbed by any screams of pain coming from the IT or Legal and Democratic Services Departments. I refer of course to the fall out arising from the publication of my last letter to you.

This included a confidential e mail from Lisa Dixon confirming that the Council maintained a blacklist of persistent complainers, one of whom was Yours Truly.

My primary agent on SBC has radioed confirmation that my letter has caused uproar in SBC, with a full scale investigation underway to find the source of the leak of this information.  I understand that the Information Commissioner’s Office has been informed and the full weight of SBC’s impressive covert intelligence gathering capability has been mobilised for action.  Lisa Dixon is aware that most non-Conservative Councillors are aware the their e mails are monitored and have become counter-surveillance aware, and that none are stupid enough to forward the e mail to the NYE direct from their Council e mail account. So SBCs investigative effort is therefore focussed on a review of all non-Conservative Councillors e mail accounts, to identify which of them forwarded her e mail to his private e mail address (and hence had the possibility to forward the e mail to the NYE without detection).

The Legal and Democratic Services Department has mobilised itself and dusted off its rubber truncheons, electric shock machines, water boards and thumbscrews.  Anyone suspected of being a leaker of information to the NYE is to be hauled up into the Lubianka (Lisa’s office) for interrogation, to identify the culprit and then eliminate him, either by a standards investigation or direct action. 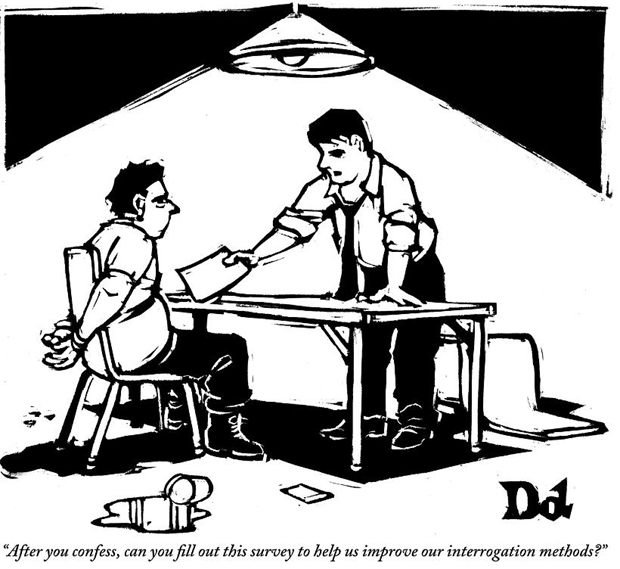 This causes me some concern. I do not want to read of a succession of Councillors being found floating in South Bay, their bodies bearing the signs of torture and the cause of death confirmed to be two bullet wounds to the back of the head from a 7.65mm Makarov pistol*. Followed a few days later by an SBC press release that:

“SBC regrets an outbreak of mass suicide by some of the Councillors that recently walked out from a council meeting. However, there is no need to worry. None of them were Conservatives, arrangements have been made for the funerals and bye-elections, the Conservative Party candidates have all been selected, and they have already started campaigning.”

I am therefore writing to you with a heartfelt plea for mercy.

Please can you ensure that the Legal and Democratic Services Department is kept under close supervision, preferably by the International Red Cross, the United Nations, or Amnesty International and that in accordance with the Geneva Convention, a Doctor is present during the interrogations. Please can you also ensure that all of SBC’s firearms and every round of live ammunition is fully accounted for, then returned immediately to the safe at the Scarborough and Whitby Conservative Association, Peter Jaconelli House, 6 Albemarle Crescent, Scarborough YO11 1XL and safely locked up there.

On a serious note: The principles involved

I hope the above piece of satire raises some smiles, but there are some serious issues here.

It cannot be right for people to be covertly blacklisted, published and distributed widely, without any form of redress, by unelected and anonymous Council officers who have a conflict of interest, are in real terms unaccountable and not under impartial supervision.

In leaking information to local journalists that:

Councillors are behaving honourably to prevent an abuse of the Council’s powers. In my opinion they should not be subjected to censure for this. If the Council will not enter into debate, it must expect to be challenged in this way.

In this context I would respectfully remind you that I have written to you formally raising my concerns that:

You have ignored my letter, although you have a duty to respond to my concerns on point 1 by either justifying my inclusion, or ordering my removal from the list.

You also have a duty to allay my fears by issuing a denial on point 2. The fact that neither you, nor the Legal and Democratic Services Department will issue a simple denial that the Council has abused its intelligence gathering powers under RIPA, serves only to provide confirmation that you know it has but are unwilling to admit this.

I hope this is all clear and look forward to hearing from you in due course.