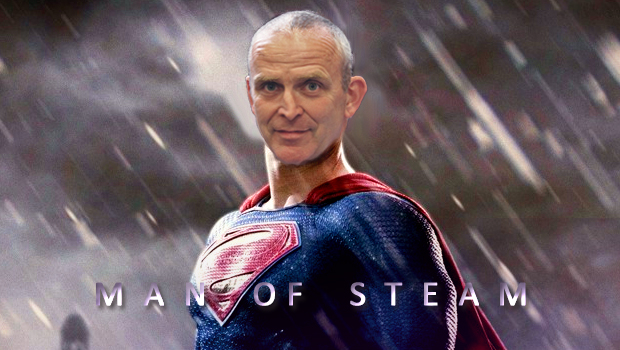 Guest Author East Riding of Yorkshire Independent Councillor ANDY STRANGEWAY reports on the Cooperman complaints saga and illustrates how Councils’ Code of Conduct Complaints Procedures, as established under the Localism Act 2011, are NOT FIT FOR PURPOSE. This has implications for every Council in the country.

I am disgusted to learn that on 14 June 2017 Pocklington Town Council (PTC) confirmed their renegade status by voting against a decision made by the ERYC Standards Committee.

PTC voted against the ERYC Standards Committee recommendation that Councillor Martin Cooper must apologise to local resident Stan Tindale for his vile communication. Councillor Cooper had attacked Stan on social media telling him to get off his backside. Stan regularly falls over due to Parkinsons.

NB: I did not make a vexatious complaint.

The decision by PTC has demonstrated that they are a renegade government body.

To show such a public disregard for ERYC Standards and indeed the Code of Conduct undermines the relationship between the District and Town Council.

I find myself in an impossible position. On the one hand I believe the findings of the Standards Committee must be respected. Yet on the other I witness the conduct of PTC that highlights a lack of support for the Code of Coduct, Standards Committee, and local residents.

Indeed the conduct of PTC makes the Code of Conduct null and void.

Due to the conduct of PTC I stand on the following points of principle.

Could I please refer you to https://andystrangewayindependent.com/2017/07/27/ptc-voids-eryc-standards-regime/

Could I invite Councillor Mole and Councillor West to publically support the decisions of the Standards Committee?