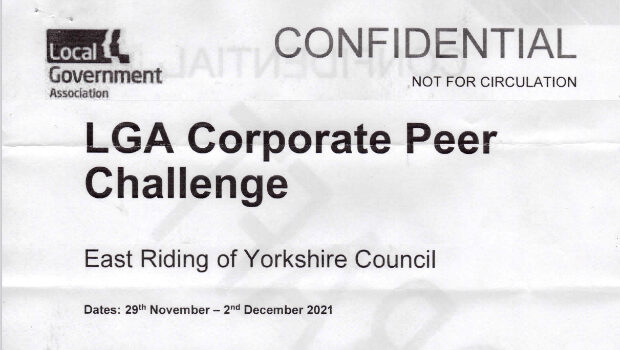 Regular readers will be aware that, under the tag-line ‘The Tail is Wagging the Dog’, the Enquirer has been highlighting the way in which long-serving Officers at Scarborough Borough Council have countermanded the democratic process for some years now, so it will come as no surprise that a parallel culture has prevailed at County Hall in Beverley.

Equally, it will come as no surprise that ERYC Officers have attempted to stifle this report – and bury it.

The following extract conveys the broader tenor of the report:

“Senior Officers maintain a tight grip on the Council’s resources, capacity and delivery mechanisms. There is a risk to the Council of power and decision-making resting in a small number of people outside the democratic process.”

“Outside the democratic process” – Thus does the tail wag the dog . . . 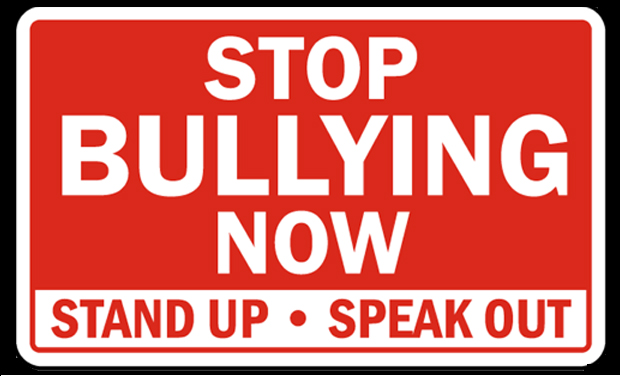 As a true Independent, I believe it only fair that I offered ERYC Councillors a simple vote free from the whip:

The overwhelming majority voted for the Full Report.

Having spent three years as an Independent ERYC Councillor between 2016 and 2019, followed by three years since looking back in, I fully endorse the findings in the report.

I will not offer further comment at this stage but I can reveal that a senior person at Stoke Council, who I will call ‘D’, has confirmed that the report is finished and complete. So why did ERYC delay the publishing?

I offer the no longer Confidential Bullying Report to the Court of Public Opinion.

I would encourage East Riding residents to download the full document and circulate it to their networks. Alternatively, circulate a link to this post to your networks.

Should I expect to hear from me old mucker Mr Buckley to fulfil the legal requirements of ERYC in relation to a breach of Data? Of course, this breach MUST be reported to ICO.