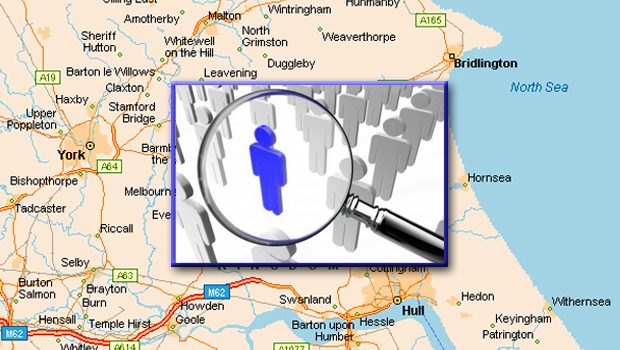 Subsequent to the publication of two earlier articles:

out-lining the allegations of fraud and corruption made by local developer Mr Peter ROBINSON against ERYC Leader Councillor Stephen PARNABY [Con.] and certain Officers of the ERYC Planning Directorate, I can now report on an important development.

My thanks go to anti-corruption and pro-transparency campaigner Councillor Andy STRANGEWAY [Ind.] of East Riding of Yorkshire Council who has published on his private web-site a Press Statement on behalf of the Council’s Independent Group.

Coming, as it does, on the heels of the shock resignation of ERYC’s Director of Environment and Neighbourhood Services Nigel LEIGHTON – and only a week after the departure of ex-CEO Nigel PEARSON – this Press Statement, in measured but uncompromising terms, steps up the ante in the anti-corruption war in a big way:

The message is clear: the air at County Hall is thick with smoke; why is nobody checking for fire?

In many ways, one is reminded of the Ben MARRIOTT fraud and corruption allegations at another Conservative Council nearby.