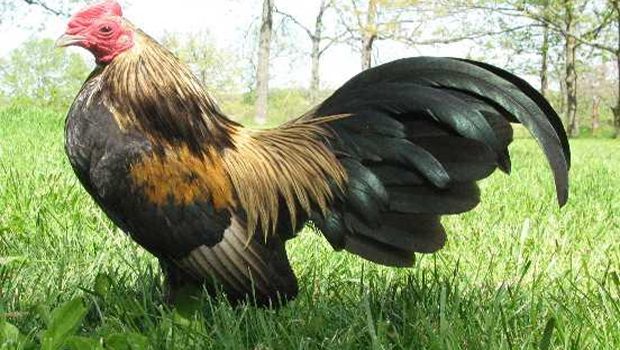 Both Officers are presently the subject of Formal Corporate Complaints in respect of governance irregularities, as is Director of Planning & Regeneration Mr Alan MENZIES.

Mr ROBINSON is explicit in stating his view that Officers are being manipulated by Councillor PARNABY, with his fatuous accusation of sexism against Andy STRANGEWAY, to provide reputational damage limitation. In short – a ‘smokescreen’.

Mr ROBINSON is also explicit in reiterating his accusation that Councillor PARNABY has committed the criminal offence of failing to declare his 12-year-long interest in Arvarto Government Services Ltd.

It is understood that Mr ROBINSON and Councillor PARNABY were formally the closest of friends. This would appear no longer to be the case.

Meanwhile, Councillor PARNABY would appear to have elected to brazen it out – to engage in a high-profile game of chicken, right down the white line in the middle of the Information Superhighway – and in the full glare of the public gaze.

In my view, Mr ROBINSON can be relied upon to continue unswerving in his pursuit of justice.

To: All ERYC Councillors

I note that Cllr. Parnaby in his letter of 29 September 2017 to all members of the council suggested that all those wishing to complain about Cllr. Andy Strangeway`s light hearted comment should contact the Council`s Monitoring Officer and Head of Legal Services, Mathew Buckley.

Is this an attempt by Cllr. Parnaby to divert the workload of the Monitoring Officer away from what should be his primary concern at this point in time when he clearly should be concentrating on investigating the many incidents of serious corruption by the Leader of the Council as clearly identified in my letter to him 24 August 2017.

Mathew Buckley is obviously still very busy on this matter as he has not yet had time to reply to my correspondence over these last 40 days.

It is of course unthinkable and totally unacceptable that the one person paid to uphold the reputation of the council would not give the evidence provided his serious attention, it is for this reason that the attached reminder letter was delivered to County Hall earlier today together with a further letter to Caroline Lacey referring to Cllr. Parnaby`s  criminal offence of non declaration.