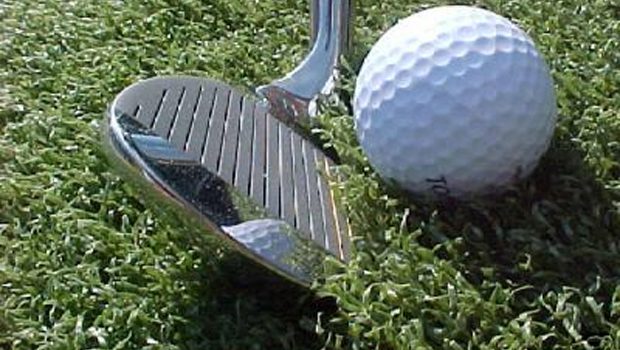 “Bunkergate” – the burgeoning scandal of the mysterious land deal at Bridlington (Belvedere) Golf Club – has attracted the attention of PARNABY/MENZIES bête noir, Cottingham developer Mr Peter ROBINSON, who has published his observations in an Open Letter to BBC Look North investigative journalist Caroline BILTON, plus a closet of Yorkshire MPs and a veritable intrigue of East Riding of Yorkshire Councillors. (Much fun, these collective nouns!).

In other comment, a foursome of Facebookers have defended the deal (though they turn out to be Council or ex-Council employees) and one retired realtor has pointed out that the magnificently-appointed Club House with its ancilliary buildings is alone worth more the unfeasibly low ERYC asking price of £750K – making the course itself a freebie. 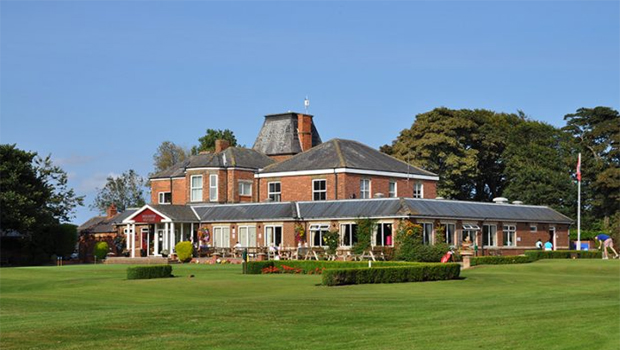 Mr ROBINSON’s latest thrust is reproduced below, followed by the by now well-thumbed minutes of the Bridlington (Belvedere) Golf Extraordinary General Meeting of 31st July 2014.