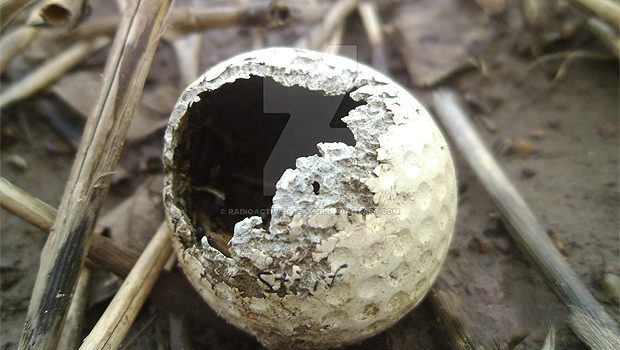 The following is footage taken at Wednesday’s Full Council at County Hall. It shows ERYC Leader Conservative Councillor Stephen Parnaby attempting to convince other members (Councillors) that all is OK with the Golf Club deal.

“we will start building the hotel in May”

One is saying no deal is done, while the other says they are starting to build in May!

The Golf Club posted on their website that the title had been transferred to them and then removed it. Please click for full information.

Councillor Parnaby, it is absolutely appalling if members do not hold ERYC officers to account. Your statement, loudly supported by many of your 47 nodding dogs, confirms none of the 48 ERYC Conservative’s are fulfilling their elected duty. That is appalling.

It is appalling that the Planning Committee should show such disrespect for the 19 page and most damning report by the Planning Officer which clearly recommends refusal for a number of reasons. 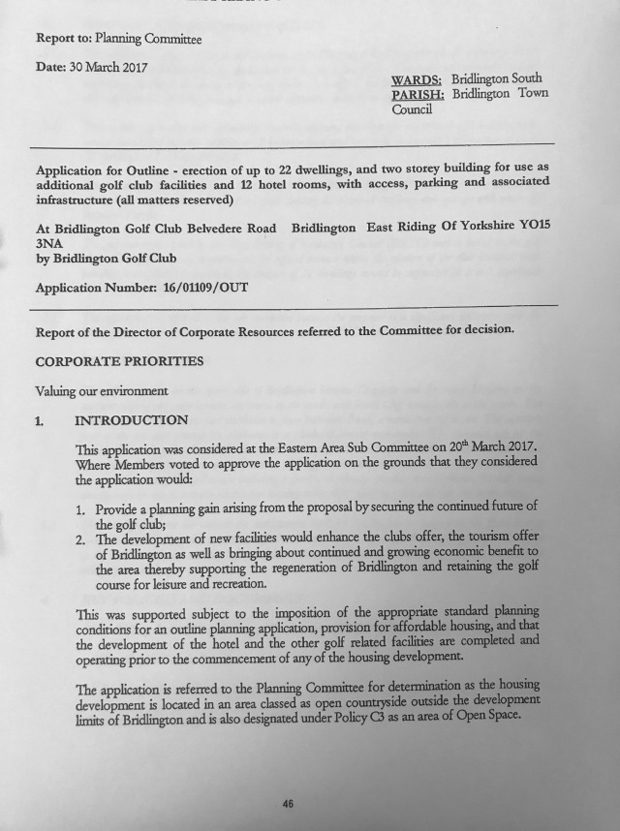 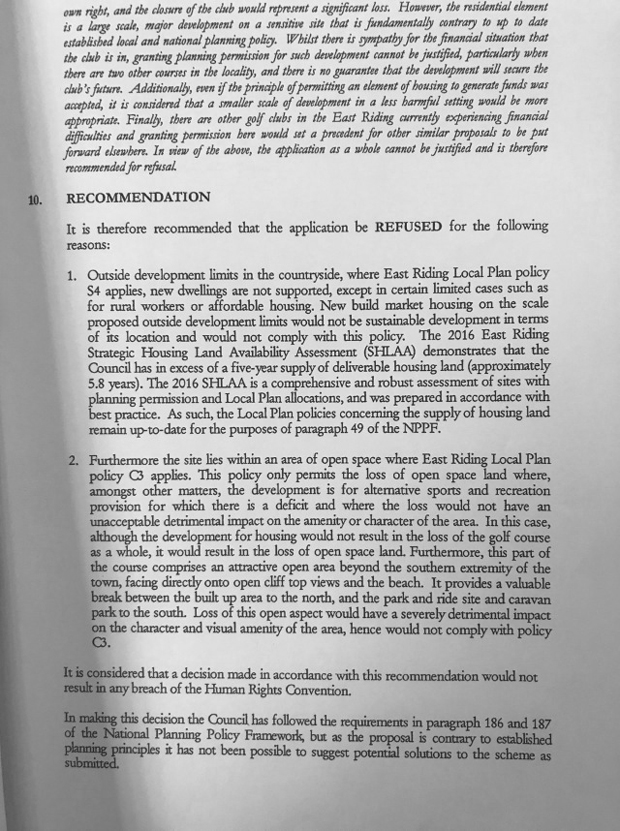 Once again Councillor “Nodding Dog” Pollard comes to  the rescue. “A lovely lady but she does not know what day it is” Peter Robinson.

I would love to be a fly on the wall during what many of the opposition and past Conservative Councillors have stated are predetermination meetings held before the planning committee meeting.

Why did ERYC Director Alan Menzies attend a meeting with Bridlington Golf Club to discuss a deal which breaches the ERYC Local Plan which he wrote?

Councillor Parnaby – This is the source of the figures you are now attempting to discredit.