At a hearing of the ERYC Standards Committee on 7th November 2016, a raft of Formal Complaints against Councillor PARNABY were thrown out – by the astonishing expedient of simply disregarding those to which no defence had been entered and failing to uphold some of the less serious allegations, on the recommendation of the Council’s chief legal Officer, Mathew BUCKLEY, based on a tightly-constrained  internal investigation conducted by Gemma PERCY, a lower-order Council solicitor. (Full story in the Hull Daily Mail, here). One Councillor, of lengthy service, described the procedure as being roughly akin to trying a man for fraud – before a jury of his own choosing.

All this in sharp contrast to the trumped-up hearing against Councillor Andy STRANGEWAY [Ind.] in which, astonishingly, some of the complaints were actually upheld (with ‘sanctions’ applied far beyond the Sub-Committee’s legal authority), though that particular charade will not play out until the first Full Council meeting of the New Year. Councillor STRANGEWAY, remember, was the first to publish about the Leader’s feet of clay.

And still ERYC has not grasped the root purpose of Councillor STRANGEWAY’s Standards engagement – to demonstrate that the present arrangements are not fit for purpose. The outcome of the PARNABY hearing adds weight to Councillor STRANGEWAY’s contention; both hearings have achieved nothing, whilst wasting probably £20k-£30k of the public purse. 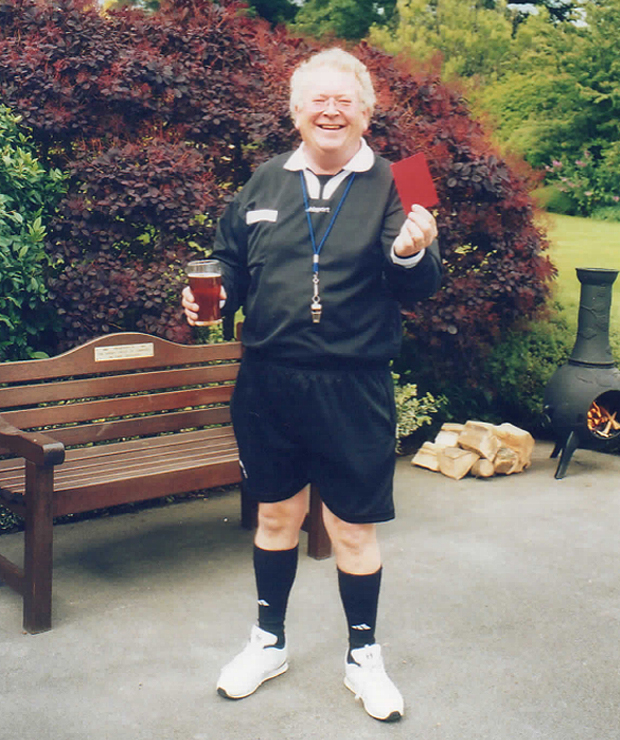 In any event, Mr ROBINSON is clearly undeterred by an outcome which he publicly predicted. He is now back on the offensive with an open letter to the Council’s Interim Director of Corporate Resources Mr Darren STEVENS, subsequently emailed to all ERYC Councillors and members of the press:

Dear Councillors
The attached letter was delivered to County Hall yesterday.
One councillor has requested that I remove his name from the mailing list as he “does not have the time or the inclination to get involved”
This is not going to happen, all councillors are paid by the council taxpayers and have a duty to those taxpayers to uphold high standards of conduct within the council and be willing to challenge poor behaviour.
I am aware that some of you may be fearful of being bullied, de-selected or even losing allowances as unfortunately many have, however one day the electorate will want to know what you did to stop the appalling behaviour of this rogue councillor and they will not want any of you saying that you did not know about it.
Kind regards
Peter Robinson

The third paragraph in the above email is a reference to the seventh and last (and most important) of Lord NOLAN’s Seven Principles of Public Life – ‘Leadership’.

The letter itself is reproduced in PDF-format at the foot of this article, with the consent of the writer.

It is interesting to note that ERYC Planning supremo Alan MENZIES is named in Mr ROBINSON’s letter. 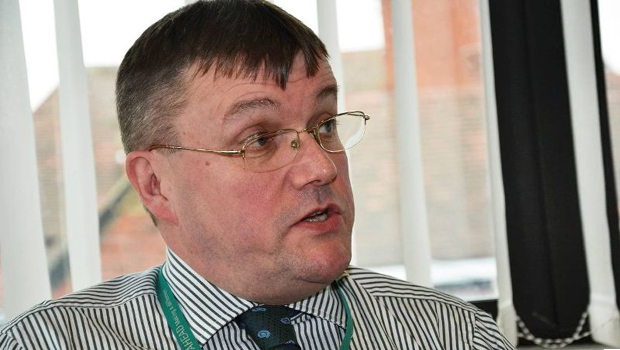 Without commenting on the content of Mr ROBINSON’s letter, I can only offer the fairly confident opinion that the 2018/19 Council year will begin under a new Leader. There may be other changes . . . there is always room at the top.