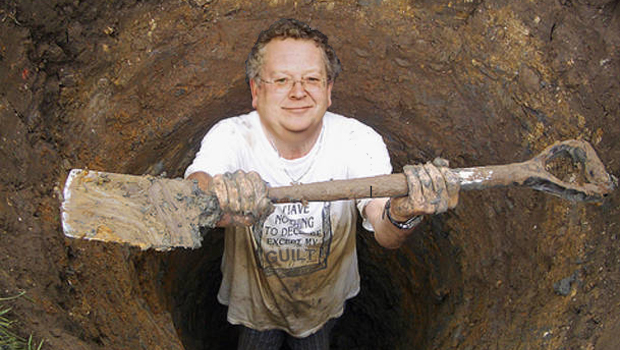 Cllr.  PARNABY and the ‘Law of Holes’

Following a period of silence and apparent inaction from ERYC Leader Councillor Stephen PARNABY [Con.] during which he has remained apparently unperturbed (except for that long-belated declaration of interests in Arvarto Government Services Ltd)  – and even throughout the ruthless campaign of exposure mounted by Cottingham developer Mr Peter ROBINSON – the Leader has at last popped his head above the rim in the form of an emailed letter to all ERYC Councillors – all, that is, except Councillor Andy STRANGEWAY [Ind.].

The main contender for the true motivation behind Councillor PARNABY’s action will quickly become apparent to readers who study the content of that letter, with the benefit of my indented annotations (in blue type):

Please review the following Daily Mail coverage of Theresa MAY [Con.] and Nicola STURGEON [SNP.] “flashing” their legs in a most “sexist” manner. 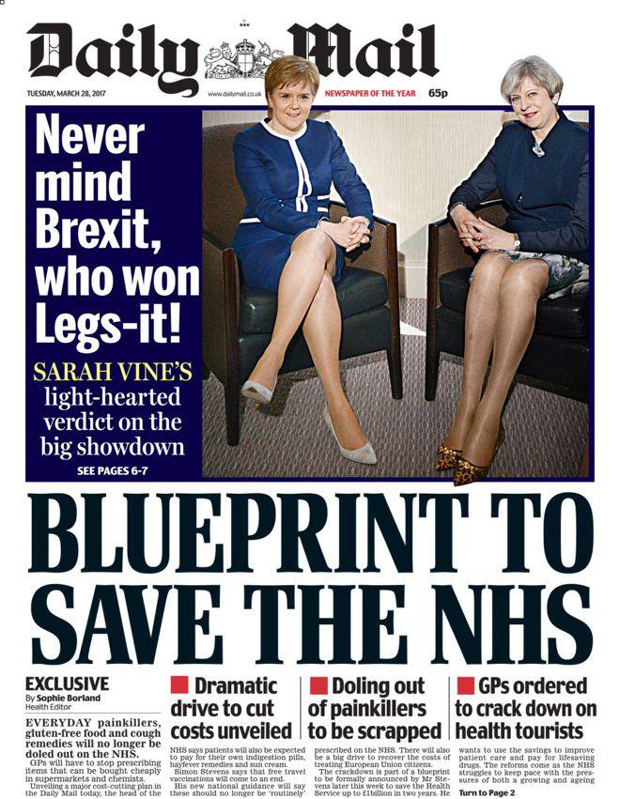