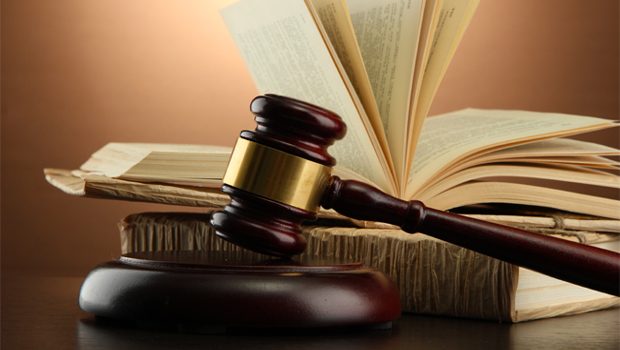 I am reliably informed that the twelve Defendants referred to in the Yorkshire Post article published on Bank Holiday Monday  (28th August 2017) have been identified as follows:

After 20 years in his position, Councillor PARNABY has lately been beleaguered by allegations of impropriety, both in Planning matters and with regard to his failure to declare an interest in Arvarto Government Services Ltd, finally declared in July ’17.

Coincidentally, these latter three are Senior Officers against whom I have lodged Formal Corporate Complaints in regard to clear and distinct breaches of the Council’s Constitution. Imprudently, new CEO Mrs Caroline LACEY is presently evading her duty to process these Complaints.

Eight other Officers acting in the Planning & Regeneration,  Legal Services, Planning Enforcement and/or sundry related Departments of Service are also named in the letter of claim.

All of the Defendants are required, on pain of additional costs, to respond by 4:00pm on Friday 15th September 2017. It is thought likely that the Council’s insurers will have appointed external solicitors, no doubt at some considerable expense – to the taxpayer.

Meanwhile, Councillor Andy STRANGEWAY [Ind.] has called for ERYC to attempt a mediation settlement and for the immediate suspension (on full pay) of each of the Defendants.