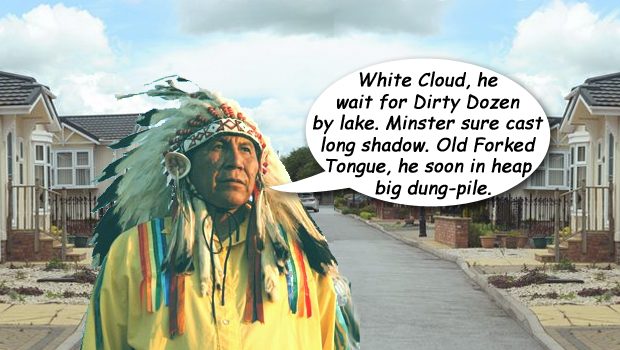 As anticipated, the today’s Yorkshire Post (28th August 2017) features, on page 5, a piece announcing the extent and nature of the legal action which is now in the process of being mounted against various individually identified personnel at East Riding of Yorkshire Council.

Misfeasance in public office is a cause of action in the civil courts of England and Wales and certain Commonwealth countries. It is an action against the holder of a public office, alleging in essence that the office-holder has misused or abused their power.

That the actions out of which the present lawsuits have emerged are Planning-related will come as no surprise to readers who have followed attempts made by Mr Peter ROBINSON (and others) to hold ERYC Leader Councillor Stephen PARNABY [Con.] (and others) to account.

The Enquirer will be covering the action as it unfolds.