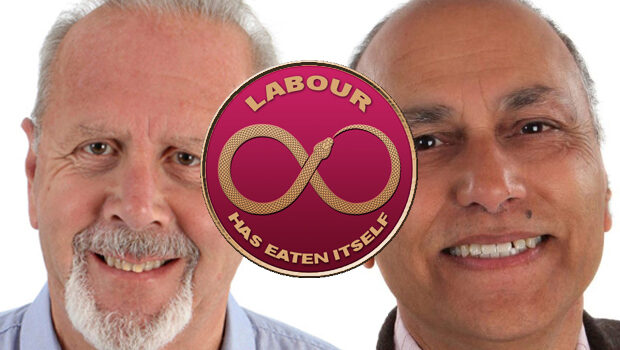 As promised, I have pleasure in presenting to you, my fellow Borough residents, my more detailed appraisal of the election leaflet distributed by one of my opponents in the Newby ward, Labour’s Subash Sharma.

Now I should point out at this juncture that, as the saying goes, there will be other candidates available in the Newby area, no doubt from a variety of political groups. The Conservatives for example; and I shall, of course, not neglect to closely scrutinise the Tory candidates’ literature.

However, at the time of writing, nothing in the form of Tory propaganda has appeared in my part of the Newby area, so my critique of their election promises will, unfortunately, have to wait until their political tour de force arrives.

Now, as I have made clear previously, I am obviously scrutinising the rubbish Labour have put out in the Scarborough area, most specifically the total garbage put out by Labour’s Subash Sharma in the Newby Ward.

This is partly because I am standing in the Newby Ward as an Independent and partly because the issues raised by Labour, with regard to Scarborough, are more familiar to me.

However, I must stress that Labour’s campaign literature, such as it is, is generic; that is to say, the messages – the messages they are trying to sell to voters – are the same all over the Borough. So residents should be aware that the drivel currently being peddled by Labour in Newby is the same drivel in whatever region of the Borough they live. 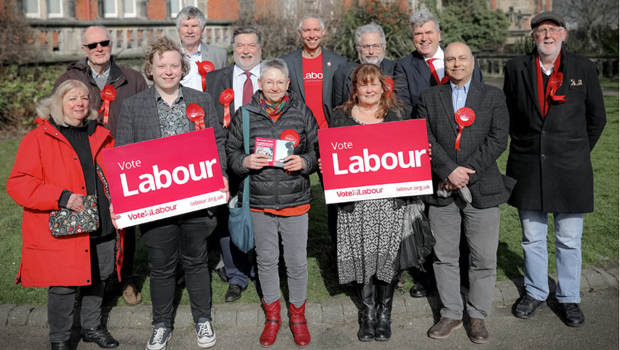 Now as any residents who have bothered to read the works of fantasy put out by the Labour candidates so far will have noticed, there is a strong emphasis on how, if we vote Labour, they will somehow transform the economic fortunes of the Borough.

The Labour candidate for Mayfield in Whitby, for example, has put out a leaflet in which he declares that the local Labour Group has “costed schemes and plans for our future prosperity”.

In the Scarborough Newby Ward Sharma declares that he is “keen to improve Scarborough’s local services and economic outlook”.

So let’s have a look at what Labour has achieved over their three years in power in Scarborough: 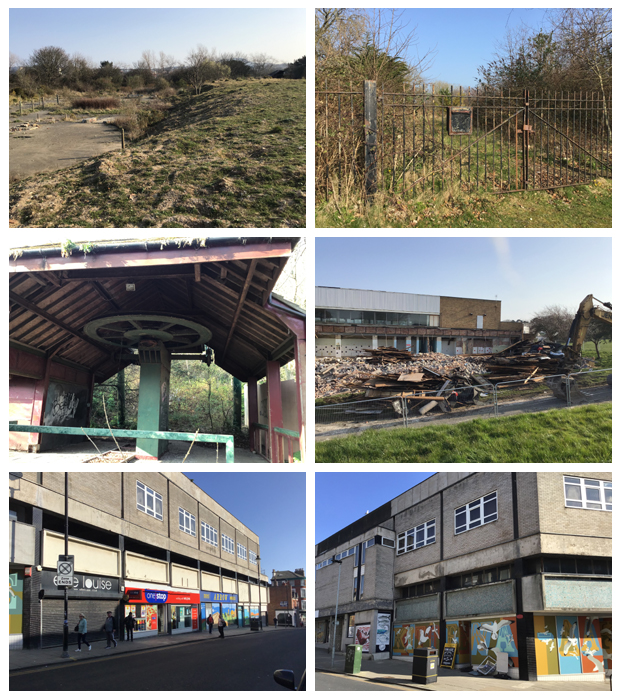 I think that the above photographs demonstrate quite clearly what our “future prosperity” will look like should the present Labour regime remain in power and that our future “economic outlook”, under Labour’s mis-rule, judged by their performance so far, will, in fact, be bleak.

The current Labour-led administration, under the dictatorship of Steve (“It’s a Dog’s Breakfast”) Siddons and his trusty side-kick, so-called Independent, Janet (“I will come to the opening of a packet of crisps”) Jefferson, has, I would contend, been a total disaster for the Borough and its residents.

Now, don’t get me wrong. I fully accept that three years ago, the new incoming Labour/Independent administration inherited all the problems highlighted above.

However, that, as I see things, is the point Siddons and Jefferson are missing.

The current leadership of the Council; Siddons and his Labour cronies and Jefferson and her five Muppets, promised the voters in 2019 that, if they were elected to govern the Borough, they would tackle all the issues highlighted above.

The reality is that they have done the complete opposite of everything they promised three long years ago.

Indeed, many would argue that the current “economic outlook” and “future prosperity” of the Borough, under the leadership of Siddons and Jefferson, looks worse now than it did under the previous Tory nightmare.

As I see it, the current Siddons/Jefferson administration has, over the last three years, totally betrayed the trust and goodwill of the people of Scarborough and the wider Borough.

They have wasted our money and squandered opportunity after opportunity on vanity projects that residents did not want or need.

The current Council leadership is, many would argue, a disgrace and their profiles would be better placed on a wanted poster rather than a Council election leaflet.

However, the likes of Jefferson, Sharma and many others who have shamelessly deceived their fellow residents for the last three years will, no doubt, be asking, on 5th May, for residents to vote for them in the hope that they can fool enough of us to allow them to remain in power.

So will “the little people”, as it is rumoured Siddons calls us residents, be fooled again?

Well; that, of course, on 5th May, is up to you my fellow residents.

Not that how you vote will, I predict, bother comrade Siddons very much, as he, as far as we know, will not be having his name put on a ballot paper.

Siddons, no doubt fully aware that he stands more chance of getting arrested rather than elected, has opted to sit this one out.

So it looks like Jefferson and Sharma and the other halfwits will be left when the electoral dust settles to carry the proverbial can of voter vengeance, which will, I suspect, be gleefully poured over them when the polls open on 5th May.

Not that, as I have said, this will matter much to Siddons; for while he might not have his name on a ballot paper, I suspect his name will feature prominently on a one way airline ticket to sunnier climes.

Spring in TUSCANY really is a must!!!