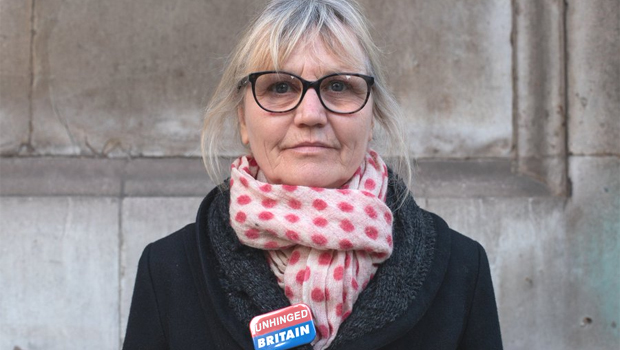 Readers will be surprised – perhaps only by the tardiness of the decision – to learn that SBC Councillor Theresa NORTON (colloquially know as ‘Gluey’ – for obvious reasons) will no longer be representing the Labour Group on the Council and will (presumably) be vacating her seat on the Council’s Standards Committee.
Quite how the Standards Committee has expected to carry any credibility with a jailbird numbered amongst its ranks is impossible for me to explain.
The risible saga of Councillor NORTON has been thoroughly covered in the Enquirer:
Confirmation of this (apparently) senseful development appears in the following email from the top floor:

Please note there has been a further change in the political composition of the Council: Cllr Norton is no longer in the Labour group and has become of no political affiliation.

This further change may well affect the political composition of the Council’s committees. If this proves to be the case, then I will be in touch in due course seeking nominations as appropriate with a view to bringing a report to the Council meeting on 16 January 2023.

The inference to be drawn is that the Leader – Councillor Steve SIDDONS – has finally withdrawn the Whip from Councillor NORTON.
How could he do otherwise? Well, he has done otherwise for months, or is it years?
The real question is; how can he whine and whinge about two peaceful and silent protesters who break no laws, put no-one in danger, and waste no public resources – yet countenance the absurd antics of ‘Gluey’ NORTON?

We may learn more at the next meeting of Full Council on 16th January 2023.

Or perhaps a more pressing question is: