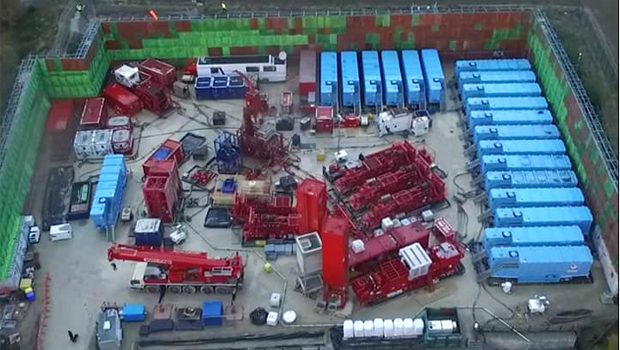 Today’s Guest Author is MARK VESEY, Green Councillor for the Ramshill Ward of Scarborough Borough Council, who writes to shed light on the controversial subject of hydraulic fracturing – fracking.

What is the greatest threat to the residents of the Borough of Scarborough?

We live in a time of turmoil and change. The rich get richer and the poor get poorer. We are often unhappy with control from Europe, from Westminster, from Northallerton and even from our local council. Crumbling assets, reducing local healthcare services, poor housing, lack of jobs and many other issues make us wonder what lies ahead?

Fracking may not be on your list of things to worry about but it is the elephant in the room and typifies the stark dangers that lie in wait for us all, rich or poor. 99% of the world’s governments accept that man-made climate change is generating huge problems for us in the years ahead. We have all agreed, except Donald Trump, that we must cut our emissions by at least 2% a year and phase out the use of fossil fuels as soon as possible.

So what are we doing?  We are drilling for more gas!  INEOS and Third Energy will tell you that fracked gas is a lower source of CO2 than coal, but that is like having a low tar cigarette when you know you already have lung cancer! Fracking is a moneymaking diversion for struggling fossil fuel companies who know the writing is on the wall and their time is up.

The first site to start fracking in the UK is likely to be a few miles South of Pickering and Flamingoland at Kirby Misperton. 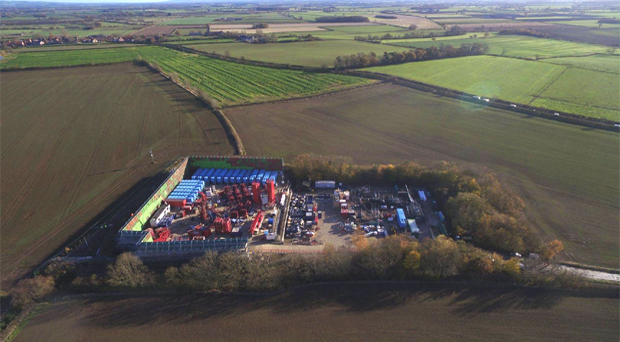 The pristine countryside in the Vale of Pickering was once a flood plain for the river Derwent. Trapped in the shale rock 1000 metres below the surface are small bubbles of gas. With the aid of huge, expensive machinery and specialist engineers, a drill can go down and sideways into the layer of shale. High-pressure clean water, sand and various other chemicals are pumped at huge pressures into the cracks. This fluid dissolves the shale and releases the gas. The wastewater is so contaminated when it returns that it cannot be recycled and is sometimes radioactive.  One million gallons of water can be used per frack. In the USA, wastewater is held in open-air ponds or driven away in tanker trucks causing a massive impact on local roads.

Fracking in the USA is big business but has caused many cases of local drinking water source pollution and illness in residents from gas escapes. The UK regulatory authorities assure us that British fracking will be safe, despite the fact that we have no experience doing it whatsoever. Experience shows us that no drilling is 100% safe. Just look back a few years to the BP disaster off the coast of Florida.

Drilling licenses have already been given out for many areas in our borough and if the Pickering site proves to be profitable then we can expect to see drilling pads going up all over the place.

Another bad side effect is on house prices. Who wants to buy a house near a drilling site? We not only risk contamination of the land but a loss of tourism.

The good news is that a small band of the borough’s residents have done their homework and are campaigning and protesting at every opportunity. In Kirby Misperton many retired local people turn up each day at the gates of the drilling site to object to this dangerous activity-taking place in their pristine countryside.  Are you willing to risk your children’s future?

If you want to know more about the impacts of fracking on human health go to: www.medact.org/project/fracking/

“What is Hydraulic Fracturing – or ‘Fracking’? (5-minute explanatory video)