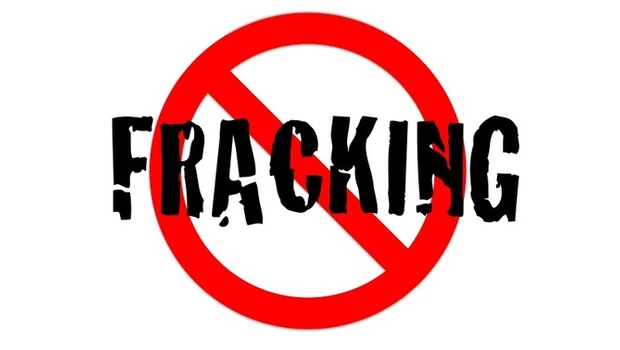 A Letter to the Editor from Kim HUNTER of Frack-Free Scarborough, inviting interested members of the public to attend a meeting on Thursday 2nd July 2015.

Earlier this week, Lancashire residents saw off fracking plans by energy company Cuadrilla, and this morning fracking was debated in parliament.

Now it’s Scarborough’s turn. This Thursday, locals will come together at a meeting designed to kick-start Scarborough’s fight against planned drill sites in Kirby Misperton and East Yorkshire.

Most people we’ve talked to don’t know there will be fracking in the area. They’re certainly not aware that as many as a thousand wells would inject toxic chemicals through the Corallian and limestone aquifers which supply water to the entire region.

We don’t think profit should be put before our health, or that there should be a forced industrialisation of local countryside. We don’t believe the lies about jobs and cheap energy, or indeed the scaremongering about energy dependence on the Middle East. We certainly don’t think it fair that rural councillors are able to wield power over decisions that will affect the lives of residents from the east coast inland as far as Leeds. So we will come together as a community and use the public meeting as a springboard for further action.

Please come and join us: