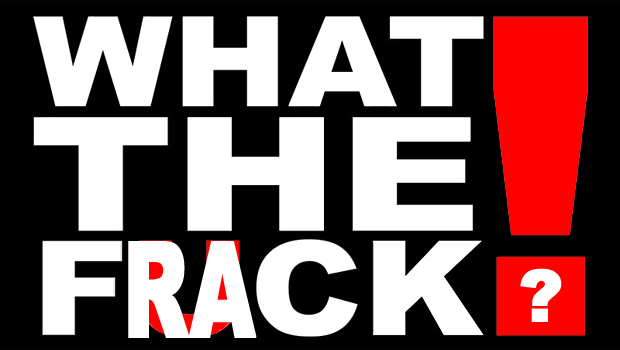 A Guest Author Ryan SHEADER of Scarborough has been following events at KM8 – the Kirby Misperton ‘fracking’ site. This report provides some much-needed background information – some of it deeply disturbing.

I read with interest the recent article on fracking by Green Councillor Mark Vesey, and felt compelled to step in and give my informed opinion and a few further facts. It’s worth me pointing out that I have, over the past month or so, physically been present on the ground every few days at the Kirby Misperton site, where they are geared to start fracking any moment, pending Secretary of State Greg Clarke’s approval.

I want to say that in terms of protesting, I am not to be placed under any of the many stereotypes floating around regarding this ongoing protest, such as “jobless”, “benefits scrounger”, “unwashed hippy” “anarchist” “professional protestor” or “not local”. I regret to disappoint, that none of these apply; I live relatively locally, I am very much washed, I work and I am not a professional protestor.

I am simply somebody who can’t bare the thought of fracking taking place in North Yorkshire, or anywhere else for that matter.

So, what is fracking?

Fracking, is an abbreviation used to describe a process known as hydraulic fracturing, a form of onshore drilling which is used to extract ‘shale gas’. Shale gas is pockets of natural gas, the sort which you may use to heat up a pan of potatoes, or keep your house warm, only they are inside bedrock beneath the surface of the earth, known as “shale”.

The process is also sometimes referred to as “unconventional onshore gas exploration”, a term often used by politicians. It involves drilling down several thousand feet into the earth, but unlike conventional drilling, fracking drills down vertically and then involves drilling horizontally too, often underneath peoples homes and land. The difference being that, unlike conventional drilling where gas flows out naturally, shale gas requires some form of stimulation to be released. A mixture of water, sand and chemicals is then forced down into the well at high pressure to fracture the earth, causing what are known as fissures, the sand holds these fissures open and pockets of gas are forced out and back up the well. The waste water comes back up the well and is taken away to be treated, and the process is repeated with a new mix.

Now this is something that is entirely new to the UK. A test frack took place in 2011. However there was a halt called on it after it was suspected that the process led to mini-earthquakes (1.5 and 2.2 magnitude) in Lancashire. However, David Cameron decided in 2014 in his quest for “affordable energy”, the industry should be reborn with new “regulations” in place as it is “good for the UK”, and one of the very first sites for this lies within the grand old county of North Yorkshire, in Kirby Misperton.

It is operated by Third Energy UK Gas Limited, a company which also holds licences for areas between Scarborough and Whitby.

Fracking is a hugely controversial practice that comes with several risks, the main one being the risk to our water supplies. The drilling process often involves a drill casing going through one of our natural water sources, known as an ‘aquifer’. This brings risks of water contamination over time through damaged well-casings or the inevitable deterioration of materials used for them such as steel and cement. 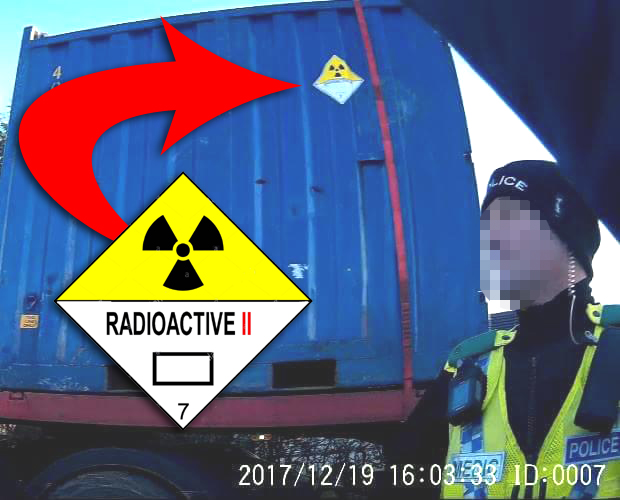 The process uses a huge volume of water, which normally requires transport to get it both to and from the site (waste water), bringing significant air pollution from HGV movements as well as traffic issues. The process itself will inevitably lead to air pollution not just from the site itself, but also the HGV traffic movements on a daily basis. Fracking will also industrialise and blight our rural landscape and ruin otherwise idyllic villages.

With our heavily-faulted geology, it is a worry to many that fracking could once again result in earth tremors or mini-earthquakes, as was the case in 2011.

I have to say, I find the entire fracking scenario to be one of the most undemocratic things I have been aware of. For many, many years, the UK has been world-renowned as being a beacon of democracy. Though currently, the UK Governments position on fracking shows that democratic opinion is being ignored.

In fact, the Government themselves acknowledged recently that “support for fracking is at its lowest point” and that support for renewable energy had increased. Wave 23 of the Energy and Climate Change Public Attitude Tracker, released in November 2017 by the Department for Business, Energy and Industrial Strategy, confirmed just 13% support fracking, 36% opposed it, 48% neither supported or opposed it. In the same report, it was also highlighted that support for renewable energy is at 82%, with only 3% against. The report can be viewed in full here, but one may wonder – given the Government acknowledges that the support is at an all time low for fracking, and the majority want renewable energy.

Why, then, is fracking imminent? Where is the democracy? Why are our voices not being listened to?

Government are trying to over-ride local democracy, too! Ordinarily, a Planning Application to frack goes to a County Council for consideration and approval/rejection. Central government are now attempting to over-rule this, stating that if a Council takes longer than 16 weeks to approve fracking, they (Government) will step in and make the decision.

That’s not the only thing either; the biggest and most worrying issue of all, is a major gas and oil company, INEOS, who have PEDL licences to frack a large portion of England including sections of the National Parks. INEOS were recently successful in securing a high court injunction against any meaningful and effective protest activity at their sites or premises.

Under democracy and Human Rights law, we have the right of free speech and the right to protest, as per Articles 10 & 11 of the Human Rights Act 1998. If fracking is a “success”, INEOS can legally go ahead and frack huge areas of England and bring criminal charges against anybody who should dare to attempt to effectively protest against them. It is also worth mentioning that, in Derbyshire, INEOS are already asking the Government to step in and approve two out of three applications to frack, after Derbyshire Council apparently took too long.

Why should Scarborough & Whitby be worried?

The harsh reality is that, if the frack at Kirby Misperton, should it happen, is deemed a “success”, there is an almost certainty it will be coming nearer here and many other areas. Third Energy UK Gas Limited (and others) were granted PEDL343 (Petroleum Exploration and Development Licence 343), which covers a huge stretch of the North York Moors National Park between Scarborough and Whitby.

With that in mind, prior to the snap election this year, I contacted the Scarborough & Whitby MP Robert Goodwill to clarify his position on it, and he had the following to say.

“On fracking, I support this new technology so long as it can be exploited without any harm to public health or environment. The Government’s Chief Scientific Officer has concluded that the safeguards in place will be sufficient and one of the first sites in North Yorkshire will give the gas company a good opportunity to demonstrate that this can be done with none of the problems raised by the Green Party and others. The switch from coal to gas has been central to our ability to reduce carbon dioxide emissions although of course, I appreciate this can only be a stepping stone to even more sustainable sources of energy such as nuclear and wind power. “ – Email – 24th May 2017

One can only hazard a guess as to what he deems as harm to the environment. I only recently became aware of the Onshore Hydraulic Fracturing (Protected Areas) Regulations 2015, which Mr Goodwill voted in favour of. I was reassured initially that these appear to restrict surface work on National Parks, however as per these same regulations, and the fact that fracking involves horizontal drilling, it can still legally take place at depths of more than 1200 metres below the surface of National Parks or any other “areas of natural beauty” or World Heritage Sites.

In my considered opinion, if the frack at Kirby Misperton is a success, these frack pads could rapidly crop up all across 64% of England, mainly in the North and Midlands, and democracy as we know it will have been well and truly trodden on.

It is imperative we continue to sign the petition to call for a ban, and write to our MPs to voice our opposition to this, tell them you don’t want this on your doorstep. In 2015, every party but the Green party supported fracking. Now, the Conservatives are practically on their own, almost all major parties have pledged to ban fracking, so pressure brings results.

Mr Goodwill may be blissfully unaware that a 2014 seismic survey for potential sites was carried out by Third Energy in Ryedale and included Terrington, an area in which he resides. One can only wonder if his opinions would change if this were happening nearer to him? 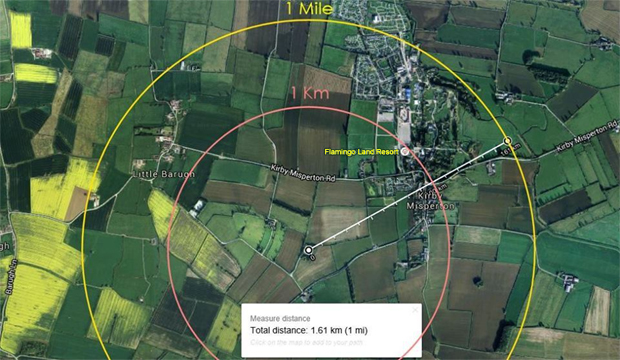