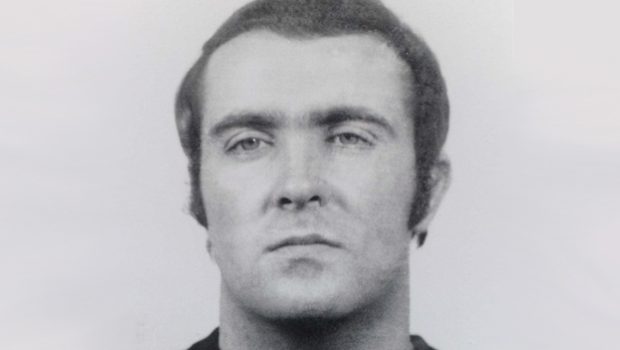 Regular readers of the NYE will know that we have been following the re-investigation of the Jeremy Thorpe [1] case, which was conducted by Gwent Police at the request of Avon & Somerset Constabulary.

For those who are unfamiliar with the Jeremy Thorpe affair, there is a good summary here [1]. Stated briefly, Jeremy Thorpe was one of the leading politicians of his age and leader of the Liberal Party. In 1974, he rejected a position as Home Secretary in a Conservative/Liberal Coalition Government when it was offered to him by Sir Edward Heath. He was also a homosexual and in 1979 he and three other men were acquitted of the attempted murder of one of his lovers, male model Norman Scott.

It has been alleged recently that the police intervened in the attempted murder investigation to protect Thorpe. This was covered by the NYE and we succeeded in getting the investigation into the disappearance of one of Thorpe’s other lovers Henry Upton re-opened by Sussex Police. The investigation was inconclusive, due to the passage of time.

Avon & Somerset Police (in whose region the attack took place) asked Gwent Police to conduct an investigation into allegations that the police protected Thorpe [2] by supressing the evidence of Mr Dennis Meighan, who had admitted to supplying the gun and ammunition that were used in the attempt to kill Mr Scott. He is pictured above. The Gwent Police investigation was codenamed Operation Velum and is covered comprehensively in this Daily Mail article.

In my last article, I promised our readers that “We will of course update you on developments on this, the latest major national story being pursued by the North Yorks Enquirer” . True to my word, and being fairly methodical and relentless about these things, I contacted Gwent Police for an update on the investigation and instead of getting the standard response of “the investigation is on-going” that I expected, they responded with a terse “Gwent Police has no further comment to make”.  Hmmmm. Rubbing both brain cells together I concluded that I had hit a nerve. When that happens, my policy is not to back off, but to jump up and down on it. So I continued to contact the press office and asked them to confirm the operation codename. 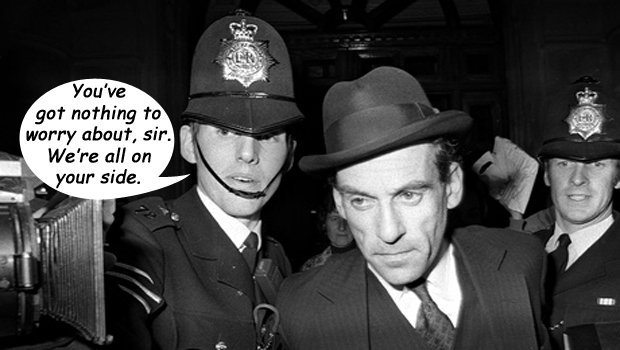 Jeremy Thorpe at the Old Bailey at his acquittal

Initially, they refused to confirm the name of the operation, although it had in fact been released by the Daily Mail, but did confirm that the Gwent Police investigation was closed. I was not aware of any press release from Gwent or Avon & Somerset Police about the conclusion of the investigation. This was astonishing, given that the trial of Jeremy Thorpe was one of the greatest trials in British politics since the Second World War and was referred to at the time as the “Trial of the Century”.

Why had the police not made a formal announcement of this? Why had they initially refused to confirm the operation was closed or its outcome? Why would they not confirm the codename, given that it was already in the national press? A further enquiry to both Avon & Somerset and Gwent Police then elicited this clear and professional statement from a member of the Gwent police investigation team:

We submitted an evidential file to the Crown Prosecution Service in relation to the matters you describe below.  This was reviewed by a Senior Crown Prosecutor.  The decision was made that there was insufficient evidence to proceed with this investigation.

So why couldn’t they release the above statement on closure of the case. Come to that why couldn’t they issue it to me on my first enquiry? Could it be that this investigation into allegations of police corruption in a political assassination was shrouded in official secrecy and then quietly closed? Surely not.

The secrecy surrounding the conclusion of this investigation is extraordinary. The recent murder of courageous citizen journalist Daphne Caruana Galizia – NYE coverage here – shows that politicians assassinating people that are embarrassing them is unacceptable. Passage of time should not prevent the prosecution of those who organise or participate in them and those that protect them. 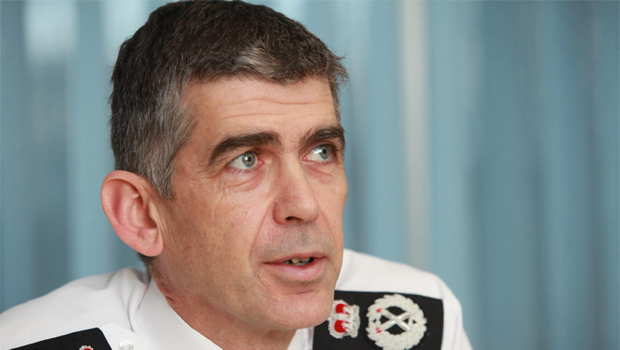 Although it was a controversial investigation, Chief Constable Mike Veale nevertheless issued a full statement at the conclusion of the Sir Edward Heath Investigation – Operation Conifer.

I believe it is now essential that a full statement is made to the public on the outcome of this investigation by Avon & Somerset Constabulary. 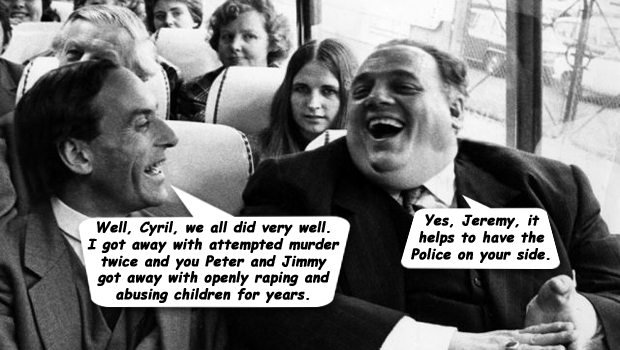