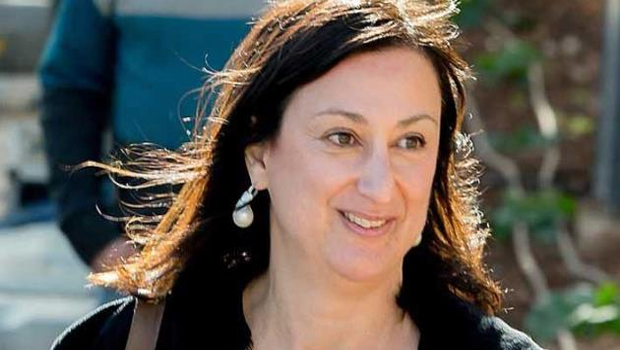 The NYE has run national stories on journalism, but for the first time in its history, the NYE is to run an international story. This concerns the murder of fellow citizen journalist Daphne Caruana Galizia (pictured above) in a booby-trapped car in Malta. BBC report here. 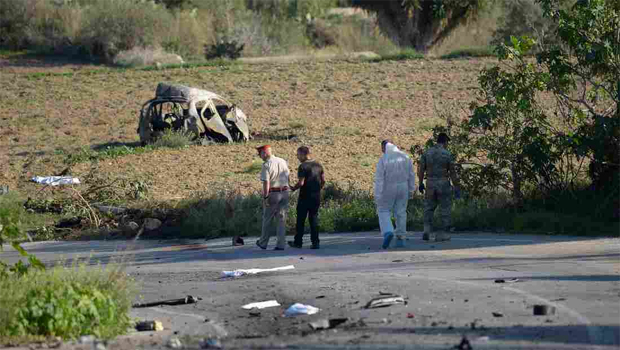 Mrs Caruana Galizia was described as Malta’s fourth pillar of democracy. The Prime Minister of Malta’s statement on her murder is here.

The Media and the 4 Pillars of Democratic Government

In a democratic government there are three functions:

Thus the legislature, executive and the judiciary form three pillars of a democratic society. The fourth pillar is the media, which links citizens with the above three functions and holds public bodies to account.

The wider concept of media democracy envisages the expansion of citizen journalism to ensure that media is not dominated by large media corporations and is democratic in its conduct.

Mrs Caruana Galizia was a fearless investigative journalist described as an anti-corruption warrior.

Whilst remaining a mainstream journalist with The Malta Independent and The Malta Independent on Sunday. She simultaneously maintained her own investigative journalism website entitled Running Commentary, where – acting as a citizen journalist unrestricted by commercial, corporate and political considerations – she was highly critical of leading Malta politicians. It has been described as one of the most popular and influential websites in Malta. In June 2017 she forced Prime Minister Joseph Muscat to call a General Election in Malta, over allegations she had published concerning the Panama Papers scandal.

During my research for this article, I discovered a lot of common ground between the NYE’s style of journalism and Mrs Caruana Galizia’s:

If you are an investigative journalist, then to some degree you have to expect “threat and retaliation”, smears, legal action and attempts to close you down from those that you expose. If, like the NYE and Mrs Caruana Galizia, you are writing as a citizen journalist for a private website, you are not backed up by a large corporation with the full range of corporate lawyers and financing to fight legal actions. This leaves you particularly vulnerable to threats of legal action – particularly if they are made by a public body backed up by unlimited taxpayer funding.

Mrs Caruana Galzia’s citizen journalism resulted in several legal battles. She had complained to the police that she had been threatened. In 2010, she criticized Magistrate Consuelo Scerri Herrera in her website, who then commenced libel and defamation proceedings against her. The case was withdrawn in November 2011.  She recently accused the leader of the opposition Nationalist Party, of receiving income from a brothel in London. He denied the allegations and commenced five libel actions in August. Telegraph report here.

I know how stressful threats of legal action can be, because myself and some of the other NYE citizen journalists have also had to face criticism and legal threats arising from the scandals we have exposed. Mrs Caruana Galizia nevertheless showed determination and carried on providing the people of Malta with quality investigative journalism, despite having to defend herself in the courts. Her house was also firebombed and she had been threatened. I admire her for the quality of her citizen journalism, her indefatigable determination not to be intimidated and to continue to bring quality investigative journalism to the people of Malta, by covering stories the mainstream media would not report.

Her website “Running Commentary” showed the impact that skillful citizen journalism can have locally.

The murder of Mrs Caruana Galizia is the biggest event in the history of citizen journalism. An attack on a journalist – at whatever level – is an attack on freedom of speech and the right of the public to know what is going on. Even at this early stage in the investigation, it seems probable that it was her citizen journalism that caused someone to kill Mrs Caruana Galizia. Her case appears similar in some respects to that of another ground breaking and fearless investigative journalist Veronica Guerin, who was assassinated by two contract killers for exposing organised crime gangs in Dublin. 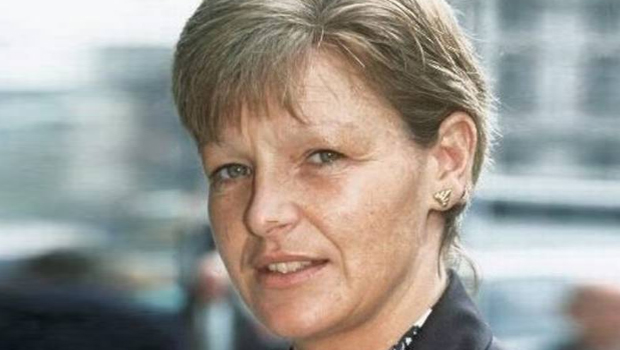 Mrs Guerin was murdered two days before she was due to give a presentation entitled “Dying to Tell the Story: Journalists at Risk” at a Freedom Forum conference in London. Her name was added to the Journalists’ Memorial at Arlington Virginia, the journalists equivalent of the UK Police Memorial. Her death led to an outcry and a major police offensive against organised crime in Dublin.

Likewise Mrs Caruana Galizia’s death has also had a major impact, there have already been calls for the resignation of the Police Commissioner over a politicised police force where promotion was alleged to be on the basis of political allegiance. A police officer has been reported as being suspended from duty, for celebrating her death in a social media post.

I hope Mrs Caruana Galizia’s name will be added to the journalists memorial in due course. She was a credit to the profession of journalism and in my opinion the greatest citizen journalist to emerge thus far.