Today’s Letter to the Editor, from Bernard BLAGDEN of Hunmanby, is perhaps the most representative of a great many expressions of incomprehension, sadness and anger at Scarborough Borough Council’s (almost) last nail in the coffin of The Futurist Theatre, Scarborough.

It omits only one main strand of the general expressed resentment; the name of Councillor Vanda INMAN [Ind. ex-Lab.] – the rogue Councillor whose predetermined vote (making it 22:21) effectively conferred a death sentence on The Futurist.

A vestigial scintilla of hope now resides with possible intervention of the Secretary of State, who has been called upon to commute the sentence.

I, like many of my fellow Scarborians, am very disappointed at this irreversible decision to destroy The Futurist Theatre.

With all the horrid cladding removed and some minor repairs to superficial damage caused to the stonework by its fitting, this would again be a showcase building.

Then, with the few upgrades that have already been proposed, it would be capable of stageing all the large scale productions available.

All this could be achieved for a great deal less cost to the Council than the demolition cost and would not risk causing any land slippage of the escarpment behind the Theatre, as is likely to happen in direct consequence of the demolition.

Plus, if the Council were prepared to set up a Charitable Trust for the willing and able group to run it, offers have been made by various groups to supply materials and labour FREE of charge to carry out the required work.

This offer has been publicly made with, I believe, no hidden stipulations.

There would be no major disruption to the area during this work and it could, I am told, be executed fairly quickly, unlike the demolition process.

I, like many others, assume that there is some hidden reason for the Leader, Cabinet and Senior Officers wanting to demolish this UNIQUE Theatre, the SIXTH LARGEST OF ITS KIND in ENGLAND, which was, I am given to understand the forerunner of several LONDON Theatres.

From recent publicly released photographs of the interior, it is in near perfect condition with only superficial work to be done prior to re-opening.

The amount of disruption that would be caused during demolition will cause a huge loss of trade to other businesses along the sea front for at least one season and maybe more, a loss that is totally unnecessary.

I do hope that the pleas made by many of us for this decision to be overturned by government departments is successful, as the demolition of The Futurist will be a GREAT LOSS to Scarborough as it is the ONLY QUALITY THEATRE left now, and could be used for a large variety of events and purposes. 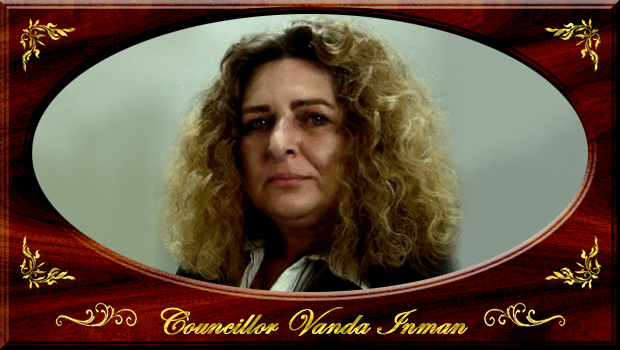