Guest Author ALI WILKINS of Scarborough, writes to express concerns regarding Scarborough Borough Councillors’ attitude to input from stakeholders to the proposals to ‘touristify’ the West Pier.

Now that the Futurist is biting the dust, the Cabinet turns its attention to our Harbour. At the latest meeting, we were told South Bay Traders had been consulted about changes to the West Pier like restaurants, development of living quarters or rented accommodation for tourism on the pier.

Cllr Paul Cross said that South Bay Traders were adamant that nothing was developed on the pier. He said,

For me the whole idea of consultation is to get different views, but here it appears that if views are not in agreement they are related in this derisory fashion and deemed as not constructive. Why ask them in the first place?

Building accommodation and eateries on the pier is not going to enhance the Harbour for the same reason that a lobster hatchery next to the Spa is not going enhance the Spa. The whole of the area should be dedicated to the fishing/shellfish industry, leisure/pleasure boats and visiting boats. At the end of the day it is a working Harbour, the mainstay of Scarborough’s picturesque coastline.

Included in this debate was this gem from Cllr Andrew Jenkinson:

“I am totally surprised at South Bay Traders taking that sort of attitude, it is like turkeys voting for Christmas but the point is you have got to look at the overall picture and make, make it more attractive. So I am sorry. I aren’t bothered what they think it’s what we need as a Borough.”

What? How is it a surprise that they don’t want to lose business? Now we know how he really feels about fellow traders – he ain’t bothered!  As a Borough – we need more flats and restaurants like we need more potholes. 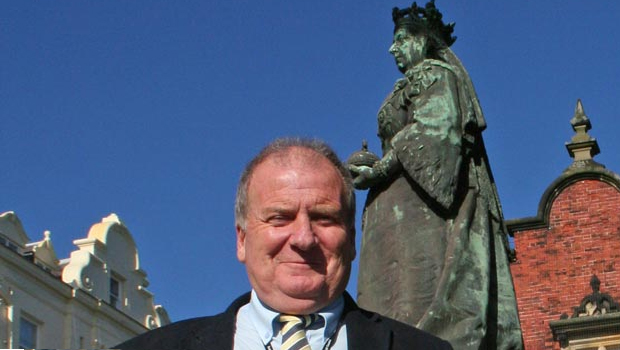 Cllr Derek Bastiman rounded that they do consult with everybody and take everybody’s thoughts and comments into account when they arrive at a decision. Doesn’t always necessarily agree with what everyone has said but they do take into account everyone’s considerations.

“We did take on board what the South Bay traders said but it is difficult to put in a report that they want everything to stay the same.”

Actually, in the SBT meeting report, along with concerns about losing their business they had some very good points like that rents from all Harbour businesses needing to go back into Harbour investment because if we are to compete with nearby Harbours our facilities need financial input. Yet Cllr Cross said they had nothing constructive to say. I would have hoped that local businesses would be better supported.

On the West Pier some days there are three articulated lorries.  If the car park is full and the yellow boxes blocked then even one lorry has issues turning and has to back out into the traffic lights.  If they are enhancing the fishing/shellfish industry then they have to make provision for all vehicles and car parking.

Sadly, I think the bottom line is that the West Pier, like the Futurist site, is only seen as a prime piece of real estate and it does not matter what any of us think.

Wonder how much stabilising the pier will cost us? 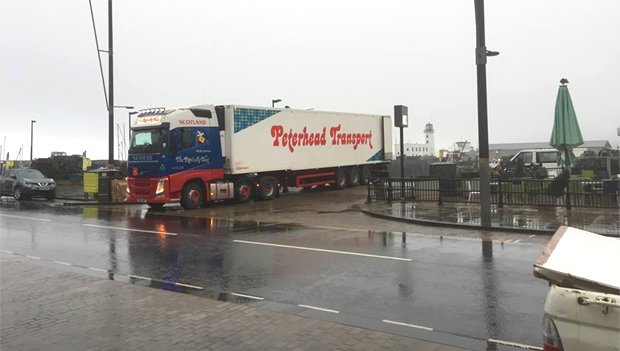 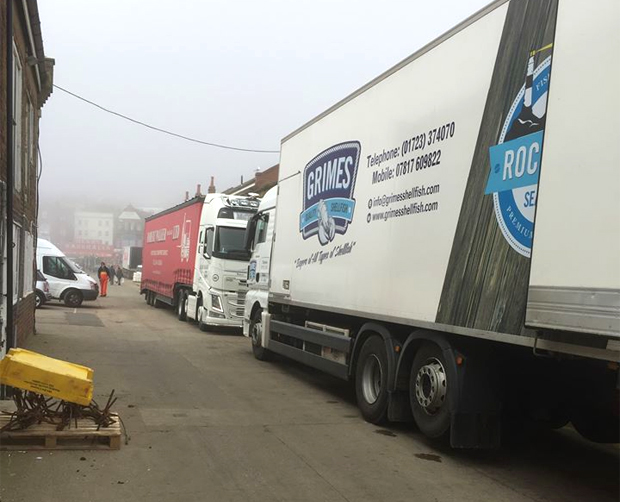