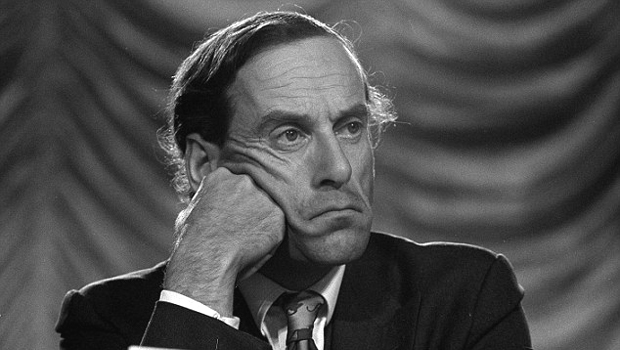 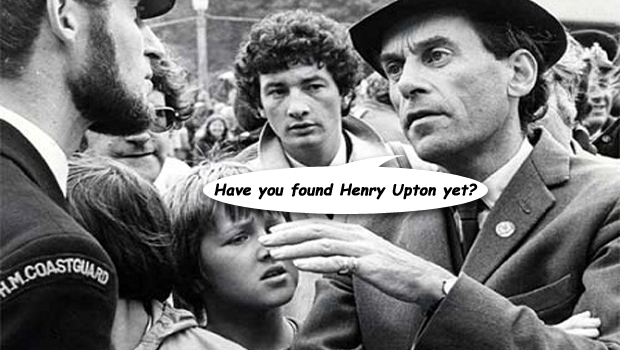 I write with the latest incredible developments following my last article, which concerned the involvement of Jeremy Thorpe in the disappearance of one of his lovers, Mr Henry Upton.

Briefly, Thorpe was the influential leader of the Liberal Party from  1967 until his resignation in 1979.  He was also a homosexual, a paedophile and a fraudster, who was acquitted of the attempted murder of one of his lovers Mr Norman Scott in 1979.

My interest has been concerned principally with the allegations that:

Upton disappeared from a yacht in Sussex in 1957.  It has been alleged that as well as being Upton’s lover (a criminal offence at the time), Thorpe was embezzling funds from him and the possibility of this or his relationship with Upton being revealed as a result of Upton’s indiscreet behaviour had become a threat, leading to his murder.  Full story here.  His disappearance was never solved, although Sussex Police conducted a most meticulous investigation at the time, during which detectives interviewed Jeremy Thorpe.

I wrote to Chief Constable Giles York of Sussex Police asking him to re-open the investigation on the basis of fresh evidence, expecting him to respond with the standard response that due to the passage of time, it is unlikely that any investigation would have a realistic prospect of success.  Although I have written to him several times over the last year and he has a duty to respond to my e mails, I have had no response from Chief Constable York at all.  In short, he is stonewalling.

This is bad enough. But there has now been an additional and incredible development.

All police forces retain open files on missing persons.  Retention of these files is a standard and important policy followed by all UK police forces, which has led to the resolution of a number of missing persons enquiries, unexplained deaths and identification of bodies.  As an example, North Yorkshire Police recently conducted a most successful and commendable series of cold case reviews, story here and here, which were made possible only by the meticulous storage of evidence collected many years ago.

Being an inquisitive and persistent sort of chap (some people would substitute different words, but here I digress) I submitted a FOI request to Sussex Police asking for a statement of its policy on retaining files on missing persons and access to the file on the Upton disappearance.

As I expected, Sussex Police confirmed very quickly that its policy is to always retain these files because new evidence could subsequently emerge, leading to resolution of the case.

Then came the surprise.

The FOI request went on to state that Sussex Police had not in fact followed this policy in respect of Mr Upton and could not find the file on Mr Upton’s disappearance.

If this is so, it is a very serious failure.  The implication being that Sussex Police is not competent to maintain records of investigations, is not following standard police procedures and is incapable of conducting missing persons or cold case investigations.  Obviously this should be a matter of some concern, but apparently is not.

In summary therefore, the Chief Constable is maintaining his silence and refusing to confirm or deny whether  there is sufficient evidence to justify opening up the investigation or not, and – as with Sir Cyril Smith – the file is alleged to have disappeared.  Hmmmmmm…….