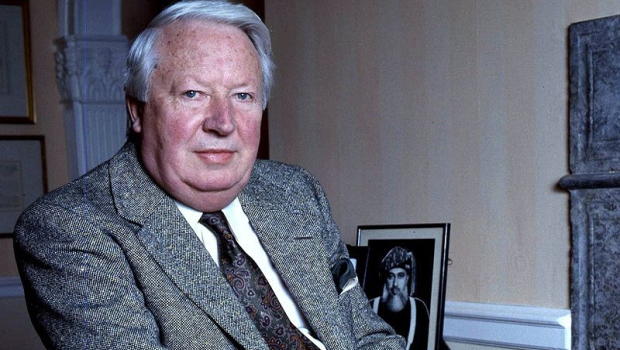 A Letter to the Editor from Tim HICKS, of Luxembourg – a regular contributor to the Enquirer – who writes offering a personal view of the Ted HEATH furore.

I investigated Mr Heath for the North Yorks Enquirer in connection with the Jaconelli/Savile ring that existed in Scarborough openly from the 1950’s onwards. My investigation led to the discovery of the photograph below in 2014, which has recently been inaccurately described in the press as having been discovered this month. 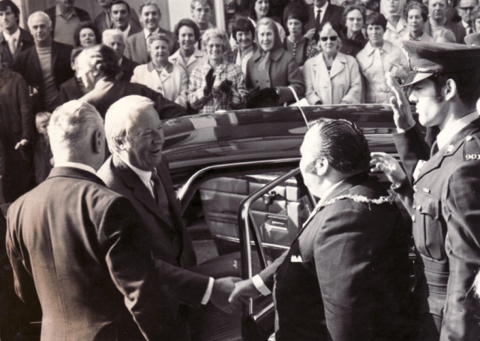 As a result of the publication of this picture in the North Yorks Enquirer in January of this year, showing Mr Heath meeting Peter Jaconelli, the former Mayor of Scarborough, during an official visit when Mr Heath was Prime Minister, there has been a lot of speculation about Mr Heath’s possible involvement in paedophile offences in Scarborough.  This is based on the fact that Mr Heath knew Jaconelli, who we now know – as a result of the NYE investigation – was a rapist and paedophile.

The subsequent press coverage arising from the NYE investigation, and the announcement that several Police forces were investigating Mr Heath for sexual offences, has led to a notice being issued by North Yorkshire Police

My uncle was active in Conservative Party politics in the 1970’s in the Sidcup Conservative Association, in Kent, which was the neighbouring constituency to Mr Heath’s constituency of Bexley. Both constituencies merged in 1974 to form the Bexley Sidcup Constituency which Mr Heath represented for the rest of his parliamentary career.

I met Mr Heath twice, once at a school prize giving in 1975 or ’76, and once at his constituency office in Sidcup, in 1977.  On both occasions he was accompanied by a man who I presumed was an armed Police Bodyguard from the Metropolitan Police Special Branch.

Locally, Mr Heath had a reputation for being a very good and committed Constituency MP. Although there was speculation locally about the reason he never married, it was not believed that he was a homosexual. The consensus was that he was a confirmed bachelor, with little interest in sex. Many reasons were put forward for this; he went to a boys school, then he was in the Army during the war followed by a committed political career, leaving no time for socialising or getting to know women. This was a general view at the time as demonstrated by this Private Eye photoon: 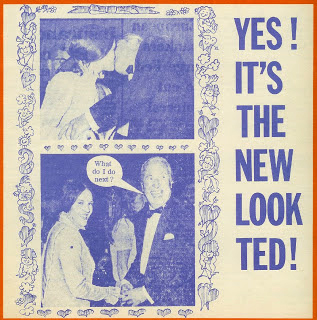 There were also rumours that he had been jilted by a woman and had not got over it. These factors are very well covered in this BBC Documentary on Ted Heath and this one on the rivalry between Mr Heath and Mr Harold Wilson.

The NYE has established that Mr Heath visited Scarborough and unquestionably knew both Peter Jaconelli, as a result of his official reception, and Whitby MP Leon Brittan, who was a backbench MP when Mr Heath was Prime Minister.

As a result of the NYE investigation, more evidence has emerged.  To quote Nigel Ward writing in the NYE:

However, as far as I am aware, no hard evidence has as yet emerged to the North Yorks Enquirer implicating Mr Heath in any offending in Scarborough or Whitby. If it does emerge, then I hope you will publish it.

Of more immediate concern in Scarborough, is the refusal of Scarborough Conservatives to apologise for the actions of their former Mayor and Councillor Peter Jaconelli, who used his position and influence to abuse children. Following on from the forthright and sincere apology from County Councillor Carl Les covered in your magazine and the equally commendable apology from the Catholic Church in Scotland yesterday, the refusal of Scarborough Conservatives to issue an apology for the offending of Peter Jaconelli and the way he abused children and brought the Council and their party into disrepute is astonishing.

It is also deeply concerning.

It seems there may be an attitude in British political life that if the political achievements of famous politicians make a sufficiently impressive contribution to party fortunes, that this wipes out all other failings including serious crime.

Look at this heart felt tribute to Jeremy Thorpe, paid by Nick Clegg. 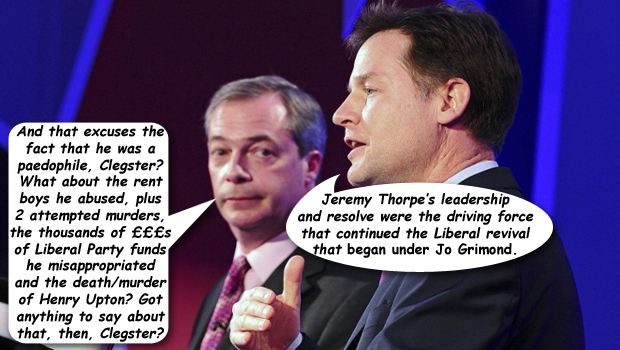 Peter Jaconelli was obviously a very capable man and he did a lot for the Conservative Party fortunes in Scarborough (obituary here). This must be why Conservative-led Scarborough Borough Council is the only related organisation that has not yet issued a formal apology to victims for its past failings in allowing Jaconelli to be a School Governor and Councillor despite his open abuse of children.

However, Jaconelli’s service to the Conservatives cannot erase the fact that he was a despicable child-abuser and rapist, who only escaped jail because he was protected by those that knew of his activities, including undoubtedly the Police and many Councillors.

It is time for the Mayor of Scarborough Councillor Fox to offer some explanation and/or expression of regret, over his astonishing failure to arrest Jaconelli during his 30-year career in Scarborough Police.

It is also time for SBC Leader Councillor Bastiman to show the same strength of character and principle that Councillor Les has shown, by putting aside feelings of loyalty to Councillor Jaconelli and perhaps to Councillor Fox, and issuing a public apology and expression of regret over Peter Jaconelli’s despicable behaviour, on behalf of his Council and his party.

Victims and/or witnesses who feel that, in the light of these recent disclosure, they now, at last, have an opportunity to be heard in complete confidence and anonymity, they can contact the NYE at the following email address:

The North Yorks Enquirer will continue to campaign for the recognition and vindication of all victims, and accountability in regard to authority-figures who turned a blind eye to child abuse.