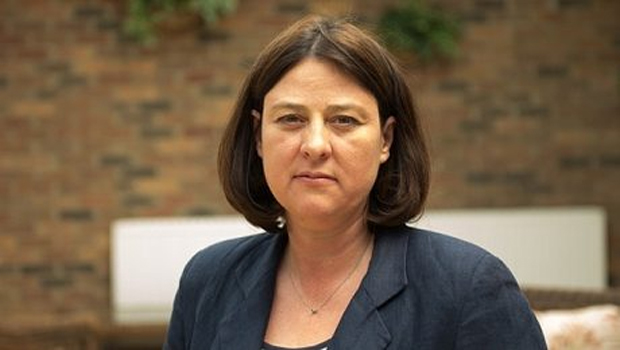 I hope you are well and this e mail finds you and your team in good health.  I am writing concerning the article below from the BBC, which I read with great interest.

Briefly, it details that the IPCC is currently investigating 187 potential failures by the police to investigate offences of child sexual abuse involving seventeen forces. The BBC states the IPCC has confirmed that some of these include potential “high-level corruption“.

“Julian Blazeby, the IPCC’s director of major investigations, said: “We continue to receive referrals on police actions in child sexual abuse cases from forces across the country.  “The IPCC is committed to investigating the most sensitive and serious incidents of alleged police wrongdoing and many child sexual abuse cases fall within that remit.”

“Some of the cases date back decades and include damaging claims that investigations were brought to a halt despite evidence of abuse being uncovered. In Rotherham, the 2014 report by Professor Alexis Jay revealed police suppressed evidence of the widespread sexual abuse of teenagers and failed to arrest the abusers.”

I read the list of police forces involved and was incredulous that North Yorkshire Police was not one of them.

The major failures to arrest Savile and Jaconelli all occurred in North Yorkshire:

Assistant Chief Constable Paul Kennedy is shown here admitting this and thanking the media (Real Whitby)  for our assistance.

Although it is clear that North Yorkshire Police knew all about Jimmy Savile and Peter Jaconelli, they were allowed to offend with impunity. The local mainstream press also know all about it but did nothing, as revealed in this Guardian report on North Yorkshire Police and the North Yorks Enquirer praising the quality of our “brave” investigative journalism. This illustrates the importance of close cooperation between the police and citizen journalists, as well as with the mainstream media.

The IPCC initially accepted the assurances of North Yorkshire Police and exonerated them.

Following the North Yorks Enquirer investigation, it had to subsequently retract its report. No action was taken against Mr Moir Stewart of the IPCC who was responsible for initially exonerating North Yorkshire Police or against any other member of the IPCC team involved in the investigation. Although it is arguably the worst investigative failure in the IPCC’s history.

As more information has emerged, it has become clear that there was corruption in Scarborough Police. The Scarborough News recently published an article alleging that Peter Jaconelli was bribing police officers. North Yorkshire Police has never given any explanation for its failure to arrest Savile and Jaconelli.

Many police officers served in Scarborough during the Jaconelli (1947 – 1999) and Savile (1960 – 2011) years and they are still available to be interviewed and assist in the investigation.

It is obviously not the case that every police officer in Scarborough from 1947 to 2011 was corrupt and in the pay of Jaconelli and Savile, but some may have been. This needs to be investigated and it has been ignored.

The recent case of Detective Constable Lane has confirmed that North Yorkshire Police still does not investigate sexual offences properly.

I would therefore ask that you again refer the handling of sexual offences by Scarborough Police and by North Yorkshire Police generally back to the IPCC. Unless you object, I will of course publish your response.

On a separate issue, please can you forward a copy of North Yorkshire Police’s press policy on cooperation with citizen journalists.

I thank you in anticipation of your good offices in this request.

Experienced Julia Mulligan watchers will not be surprised to read that she has not responded to my letter of the 27th of November above, although one of her staff did respond:

But that is all that I have received. According to her website:  http://www.northyorkshire-pcc.gov.uk/

“Julia’s job is to represent the public and to ensure your views are heard and reflected as decisions are made and priorities set.  There are many ways to talk with Julia including through this website or in person at one of her surgeries or public meetings around the county.”

Correspondence to Julia’s e mail address is also a way to contact Julia about policing policy and priorities.  She has a large and well paid staff to assist her in this task.  Nevertheless it appears that Julia simply ignores inconvenient correspondence and evidence.  However, not to worry.  According to an article on the website, on the 28th of November “Police and Crime Commissioner Julia Mulligan joined young people at new horticultural activity paid for by her Community Fund”.

Good to see the Police and Crime Commissioner for North Yorkshire has her priorities right.  Should I receive a response, I will of course publish it.

If you disagree with anything in this article, please send your comments to the Editor using the e mail address letters@nyenquirer.uk

If you disagree with anything in this article, please send your comments to the Editor using the e mail address . letters@nyenquirer.uk