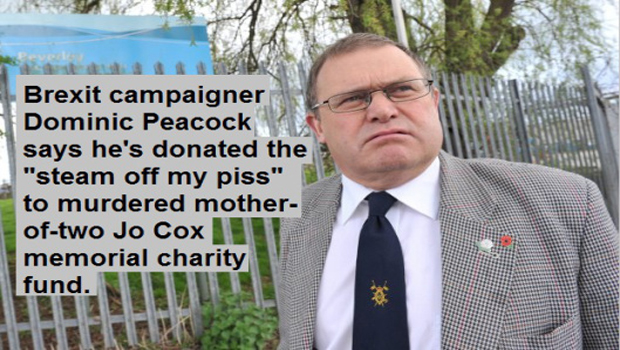 Readers may recall my Open Letter to Councillor Stephen PARNABY [Con.] (26/06/16), Leader of East Riding of Yorkshire Council, in which I berated him for not arranging the departure from public life of his fellow Conservative, Councillor Dominic PEACOCK [ex-Con.] – whose conduct is graphically depicted above – and for not disclosing the details regarding precisely which Councillors declined to support PEACOCK’s suspension from the Conservative Group.

Given the  circumstances which gave rise to PEACOCK’ outburst – the brutal murder of Jo COX MP [Lab.] – this has to be the most repugnant public utterance I have ever encountered from a public servant.

In October 2016, our colleagues at Private Eye magazine covered the PEACOCK scandal and I made it my business to forward a copy to ERYC’s Investigating Officer, Nick KING.

The Standards Committee’s Decision – that Councillor Dominic PEACOCK [ex-Con.] had indeed breached the Code of Conduct – carried the recommendation that both East Riding Council and Beverley Town Council (also party to the Formal Complaint) should pass resolutions calling on PEACOCK to resign from both authorities. Beyond that, the Committee has no power to impose any sort of sanction – with the exception of inviting PEACOCK to endure a brief ‘re-training’ session with the Monitoring Officer. (“Custard Cream with your coffee, Dom?”).

The announcement of the Decision can be viewed here. 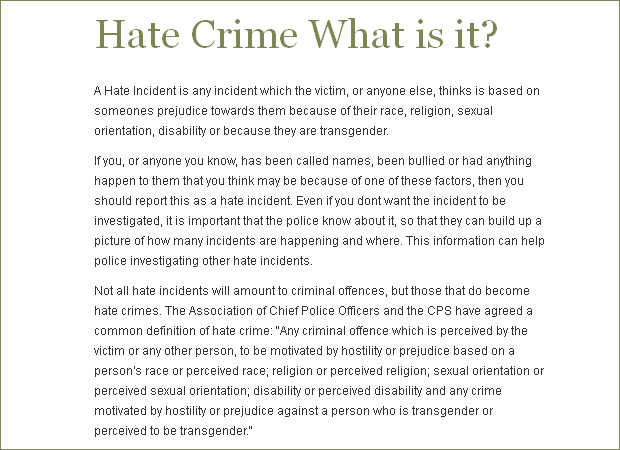 Meanwhile, ERYC Councillor Andy STRANGEWAY [Ind.] has called for the names of ‘THE PEACOCK SIX’ – the six Conservative ERYCC Councillors who did not vote in support of PEACOCK’s suspension from the party –  to be released into the public domain.

This is a call which I am happy to support. Electors are entitled to know which Conservative Councillors – amongst them, no doubt, Councillors who intend to seek re-election in May 2019 – did not find PEACOCK’s conduct unacceptable.

For reference, below is ERYC Solicitor Nick KING’s Investigation Report.