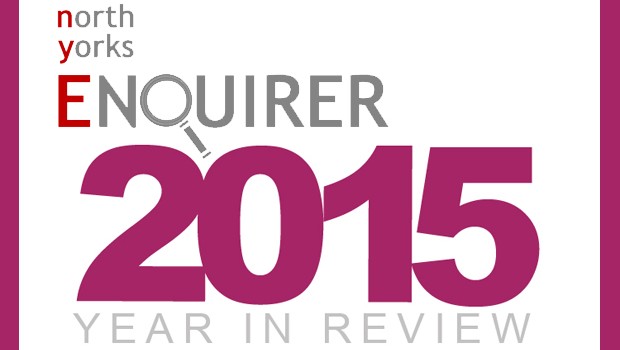 A month-by-month flip through the North Yorks Enquirer articles most widely shared on social-media throughout 2015.

How the election of Tom FOX to the SBC Mayoralty was ‘smuggled’ through in breach of the Council’s Constitution . . .

How Chairman of Eskdale School Board of GovernorsMike WARD was squeezed out, ostensibly on account of his political views . . .

How SBC Leader Tom FOX promised “threat or retaliation” over the NYE‘s coverage of the JACONELLI scandal . . .

How Lord JANNER was always going to escape justice . . .

How the corruption saga of the twentieth century casts a pall over public life in North Yorkshire to this day . . .

How the NYE allegations about Peter JACONELLI finally made national news . . .

How Whitby Town Council sank (or, rather, dug itself) further into disrepute . . .

How NYCC Leader County Councillor Carl LES responded positively to our request for an apology to the victims of predatory paedophile former Scarborough Mayor Peter JACONELLI . . .

How North Yorkshire Police must have known all along about at least one sexual abuse complaint against Peter JACONELLI – they referred him to the DPP/CPS in 1972 . . .

How the paedophile crony-crew kept Peter JACONELLI out of jail . . .

How the (ostensible) incompetence of legal departments and traffic managers throughout our North Yorkshire Councils led to huge ‘illegal’ profits from on-street parking . . .