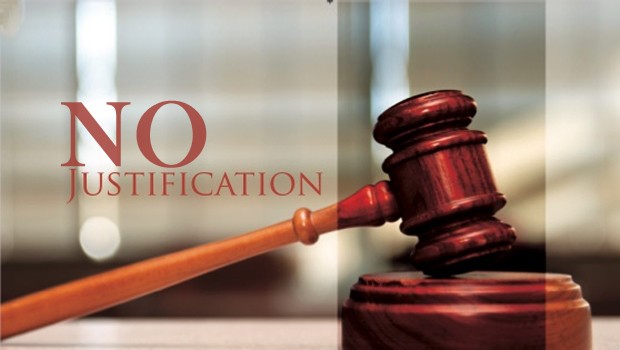 Lord Janner of Braunstowne:  Another high-profile establishment rapist protected by the Police 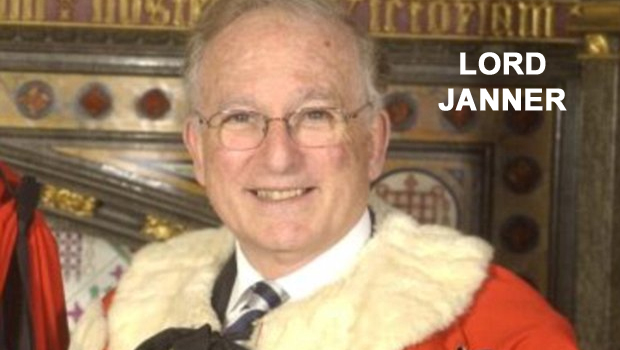 Readers of the North Yorks Enquirer will have been shocked to read of the catalogue of the circumstances that allowed Lord Janner of Braunstone to escape prosecution for raping and abusing children.

Briefly, it is alleged that Janner abused and raped children from about 1969 onwards. He befriended another rapist, Frank Beck, who ran a children’s home in Leicestershire, to obtain access to vulnerable children in the home, whom he could then abuse. Although there was enough evidence to charge Janner – and a realistic chance of a conviction – Beck got five life sentences and died in prison and Janner was never charged.

The Chief Constable of Derbyshire Mick Creedon worked on the investigation into Janner as a Detective Sergeant and confirmed to the The Times that there had been “credible evidence” against Janner and then went on to state that the investigation was blocked by Senior Officers. He has been quoted as saying: 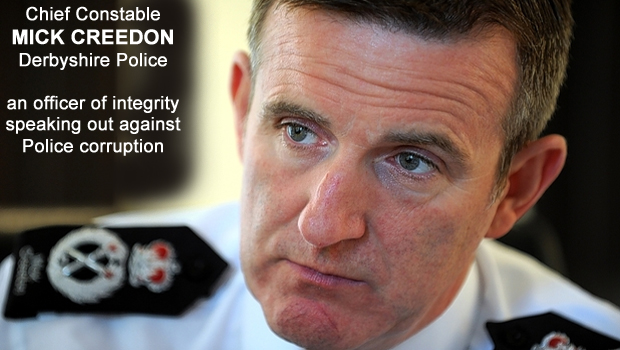 Leicestershire Police’s Assistant Chief Constable Roger Bannister, who led the recent investigation is quoted in the Leicester Mercury as saying:

“Thanks primarily to the courage of 25 victims who have made a complaint and the complete professionalism of the investigation team, we have built a case that the DPP has acknowledged is the result of a thorough investigation, evidentially sufficient and gives rise to a realistic chance of conviction. There is credible evidence that this man carried out some of the most serious sexual crimes imaginable over three decades against children who were highly vulnerable and the majority of whom were in care. I am extremely worried about the impact the decision not to prosecute him will have on those people, and more widely I am worried about the message this decision sends out to others , both past and present, who have suffered and are suffering sexual abuse. We are exploring what possible legal avenues there may be to challenge this decision and victims themselves have a right to review under a CPS procedure.”

The CPS admitted that Lord Janner should have been prosecuted in 1991, because the “evidential test was passed”. In other words, there was a realistic prospect of a conviction. Lord Janner would have been charged with 22 sex offences involving nine children and young adults dating from 1969 to about 1988, consisting of 14 indecent assaults on a male under 16 between 1969 and 1988; two indecent assaults between 1984 and 1988; four counts of buggery of a male under 16 between 1972 and 1987; and two counts of buggery between 1977 and 1988.

His family issued a statement:

So despite three previous investigations, the Labour politician and Queen’s Counsel, who served as a city MP between 1970 and 1997, was never charged. Hardly surprising, given that he was being protected by the Police, the same as Cyril Smith, Peter Jaconelli, Jimmy Savile, Lord Boothby and Jeremy Thorpe. It also emerged that the DPP at the time was not informed.

Lord Macdonald, DPP from 2003-2008, has been quoted on the BBC as confirming that any case involving a prominent person should have been handled in the CPS Headquarters in London, not in Leicester.

In short, it was all kept nice and local in Leicestershire, where as an MP and prominent lawyer, Janner may have known the Police and prosecutors that were deciding his case. How cosy.

Although there is enough evidence to arrest and charge Janner, no further action is to be taken, because he is suffering from Altzheimer’s disease and four Doctors have unanimously ruled that he is not fit to stand trial.  This was two weeks after he indicated that he wished to remain a member of the House of Lords. 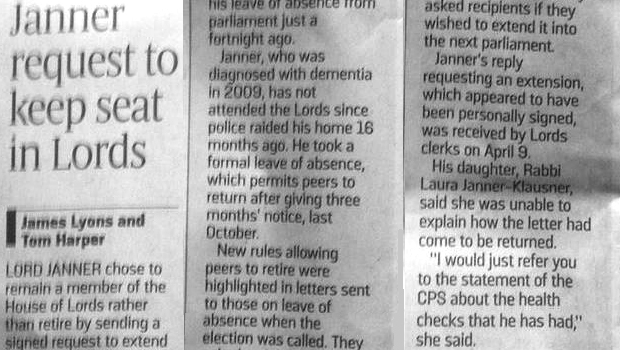 The decision not to charge Janner was made by the Director of Public Prosecutions Dame Alison Saunders, and it is reported that she rejected the advice of a leading sex abuse authority to prevent charges being preferred.

The wider implications of this fiasco

So many times now, we have learned of high profile paedophiles escaping justice, because of the Police and the CPS.  The Peter Jaconelli/Jimmy Savile ring operated openly in Scarborough for forty years, with the full knowledge and protection of North Yorkshire Police.  Jeremy Thorpe, Lord Boothby and Cyril Smith were also protected by the Police.

Yet no policeman or CPS lawyer has ever stood trial for misconduct.

The North Yorks Enquirer believes that so long as there are no consequences for protecting a wrongdoer, cover-ups will continue to happen. It is essential that we get to the bottom of what happened and who covered it up, and that they are prosecuted in the public interest.

To this end I have written to the Director of Public Prosecutions asking her to commence an investigation into the CPS lawyers that failed to follow CPS procedures and failed to prosecute Janner, although they should have done.  Had they done so, there is little doubt that he would have been prosecuted.

I have also written to Assistant Chief Constable Bannister asking him to initiate a corruption investigation into the senior Leicestershire Police Officers that are now known to have protected Janner. 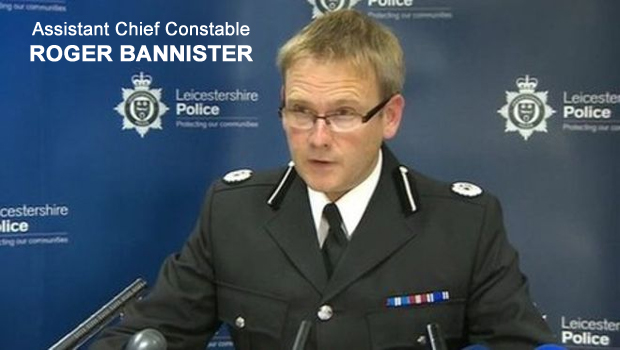 We will keep our readers informed of their response.

It remains to be seen if she survives this latest CPS fiasco.