It has been a good week for the NYE crime desk.

At the end of that article I stated “The full report has been provided to the Independent Investigation into Child Sexual Abuse (IICSA). The NYE will cover any comment or observations on from the IICSA on Operation Conifer and Operation Hibiscus in due course”.

In the world of citizen journalism, it doesn’t get much better than that!

The NYE investigation into Sir Cyril Smith MBE began because we were aware that Smith was a child abuser, a close friend of Jimmy Savile and had visited Scarborough. I was trying to ascertain if he was also a member of the Jaconelli ring. In the event, my enquiries into Smith drew a blank and I concluded there was no evidence to support his involvement in the Jaconelli/Savile paedophile ring.

The investigations we had running (Jaconelli, Savile, Thorpe, Heath, Janner, Smith) carried on concurrently, but we ran the articles focussed on one or another.

In one of the Janner articles Lord Janner update I stated:

Speaking to the Daily Mail, Mr Laugharne confirmed that Assistant Chief Constable Joe Mounsey had approached him. Mr Mounsey was the Head of Lancashire Police CID and arguably one of the top detectives in the British Police Service at the time. He was widely admired for his determined investigation of the Moors Murders, which resulted in the conviction of Ian Brady and Myra Hindley. ACC Mounsey raised concerns that a very senior figure in the office of the Director of Public Prosecutions in London had asked him to lie about past investigations into Cyril Smith.

In another of our articles “Janner: Leicestershire Police refers itself to the IPCC” I wrote:

So despite three previous investigations, the Labour politician and Queen’s Counsel, who served as an MP between 1970 and 1997, was never charged. Hardly surprising given that he was being protected by the Police and CPS, the same as Cyril Smith, Peter Jaconelli, Jimmy Savile, Lord Boothby and Jeremy Thorpe.

As with the Peter Jaconelli paedophile ring, the allegations against Smith were first raised by what we now call citizen journalists in  articles in the Rochdale Alternative Press. Then in Private Eye articles and the New Statesman. The mainstream media ignored the scandal. 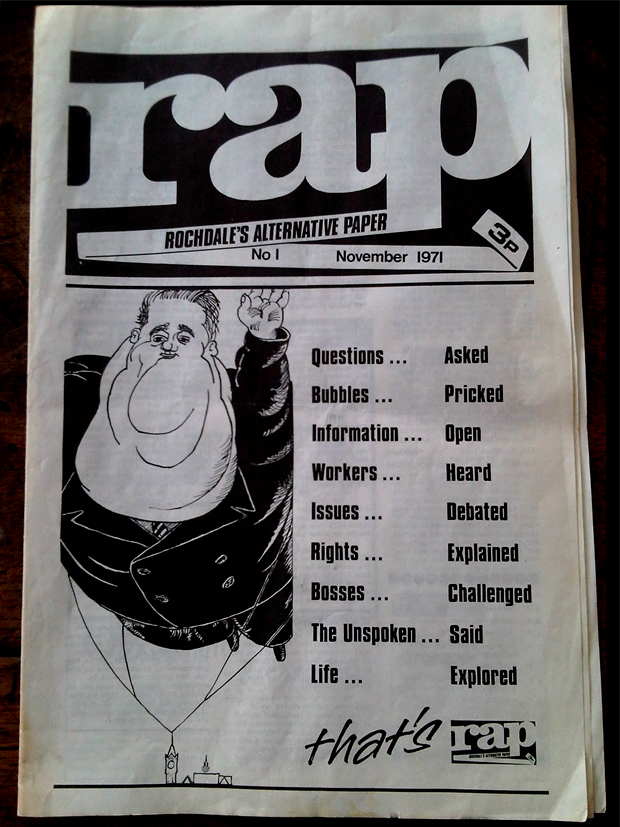 According to press reports in the Guardian and the BBC, evidence was submitted to the IICSA that MI5 was aware that the Director of Public Prosecutions had lied to the Rochdale Alternative Press citizen journalists over the existence of a file on Sir Cyril Smith and its decision not to press charges. But it did not alert anyone to this grave breach of duty. In short, Sir Cyril Smith was protected by the DPP (now the CPS) – and MI5 knew it – as alleged in my articles above.

Extrapolating the IICSA evidence with further in depth analysis:

To summarise, I think it is now irrefutable that Cyril Smith was protected by MI5, the police and the DPP/CPS in a co-ordinated and well-organised cover up, as alleged by the NYE in May 2015. 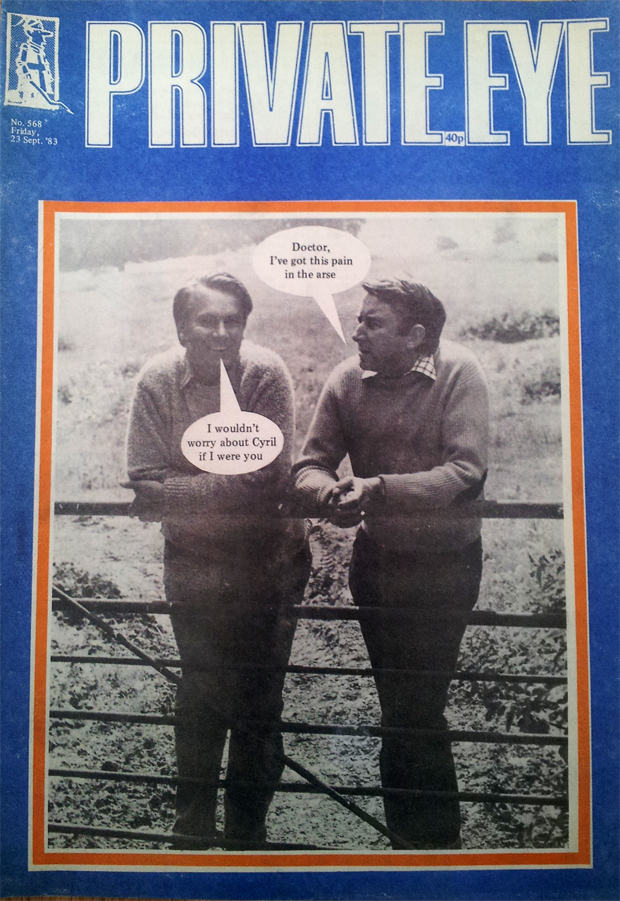 Sir David Steel: “All he seems to have done is spanked a few bare bottoms”.

The NYE will continue to cover the IICSA proceedings.