This is the fourth article on the subject of undercover and information warfare operations in Yorkshire.

The first covered the influence of the military on armed and undercover police operations and can be read here:

The second covered the influence of the military on police information warfare operations and can be read here:

The third covered information warfare operations by Local Government Organisations and can be read here:

Throughout the articles, references to the above Information Warfare Operations terms are in brackets and highlighted in Bold. Sources are accredited in brackets as follows:

Most private sector organisations of any size have Corporate Communications, Media Departments, Press Offices and/or Public Relations Departments to liaise with the press, provide information on the organisation and project a positive image, although they are not under any legal obligation to do so. With public bodies it is a very different situation. In the 1993 case of Derbyshire County Council v Times Newspapers, the Law Lords ruled that it was vital that the public were free to criticise public bodies:

Public bodies are under an obligation to act openly, to act for the public benefit and to submit to scrutiny by journalists and the public alike.  The Freedom of Information Act entitles everyone to official information within certain specified parameters. To facilitate this, most public sector organisations additionally have a Freedom of Information Department, to respond to FOI requests. These Departments meet the needs of both the press and the public. However, some public sector organisations maintain very different approaches to responding to enquiries from the public and those it receives from the press. So why is this?

To hold public bodies to account, journalists and members of the public need to have access to information from those bodies, both for:

Journalists use interaction with Press Offices, Media Departments, Corporate Communications Teams and the FOI Act to obtain information for the lawful purpose of informing the public and holding public bodies to account. This is entirely appropriate and a constitutional safeguard that all public bodies have a duty to comply with in the public interest. Without open access to this information, journalists can’t exercise effective scrutiny over public bodies.

This leads into a number of major practical, ethical and legal issues concerning relations between public bodies and the media:

It is my belief that these basic concepts have bye passed some police forces, which do not apply the law impartially to themselves, but nevertheless enforce it on you and I. When faced with the threat of exposure of a scandal, or criticism in the press, some public bodies will go on the offensive to restrict the media’s ability to expose what is going on. The recent revelations of harassment of journalists and a whistleblowing police officer by Cleveland Police [7] to prevent embarrassing disclosures from within the force are an example of this. (This is to be covered in greater depth in a forthcoming article). Chief Constable Iain Spittal [9] of Cleveland Police formerly served in North Yorkshire Police, rising to Assistant Chief Constable before his transfer to Cleveland Police in June 2013. 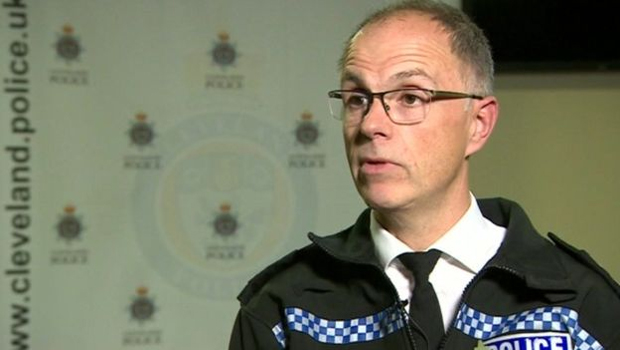 Those public bodies and the individual employees that indulge in this type of Information Warfare Operation (information suppression, media manipulation, media suppression) are undermining everyone’s right to have:

Public bodies and the individual employees of public bodies that indulge in these tactics are breaking the law and in my view acting corruptly.

Police Officers are powerful authority figures, routinely used to telling other people what to do and usually getting their own way, because they are backed up by police powers. Because the UK has an ineffective police complaints system, the police in the UK are not properly accountable and have traditionally been resistant to being held to account, or facing up to failings, either publicly or privately. A classic example in North Yorkshire was the Peter Jaconelli scandal. Chief Police Officers did everything they could to ignore the evidence until it was exposed by the North Yorks Enquirer Team and the BBC.

The NYE is still pursuing an investigation into the Jaconelli/Savile paedophile ring, to get to the full truth, which has still not emerged. This has had a wider impact in terms of major issues concerning the relationship between the press and the public. As a generalisation, crime reporting in the traditional print media in Yorkshire has not been very challenging of the police (Rob Waugh of the Yorkshire Post is an exception). With the arrival of citizen journalism in the form of the Real Whitby and NYE internet news magazines, that changed.

Citizen journalists are not dependent on good relations with the police for press conferences and off the record briefings, and are not constrained by the need to cover all the stories and produce a specified number of column inches per week. Citizen journalists can focus on local stories and investigate them in greater depth. Consequently, the  NYE team were able to conduct an in depth investigation of the Peter Jaconelli and Jimmy Savile scandal in Scarborough, which otherwise would have been swept under the carpet.

The result of this was that, arguably for the first time in its history, North Yorkshire Police came under effective scrutiny from the media, which revealed the two worst investigative failures in its history and the worst in the history of the IPCC, which otherwise would have remained concealed. I hope our readers will not think me cynical when I speculate that I think it is possible that these revelations by the NYE may have strained relations a bit between dear old NYP and the NYE. I think it may also be possible that as a consequence of the embarrassment caused by this improved scrutiny, NYP and the PCCNY follow a co-ordinated policy of not releasing information to the NYE. (Information suppression for the purpose of media suppression), thereby preventing media scrutiny and criticism. If so, then I think this could be for three reasons:

From the perspective of NYP and the PCCNY, this policy is smart.  It inhibits the NYE’s ability to gather information generally and denies specific information the senior management of NYP or the PCCNY deem should be withheld – thereby preventing any more embarrassing disclosures. In short, it prevents the NYE from reporting on NYP to the people of North Yorkshire and is a form of police censorship of the media. In information Warfare/Operations terms, this is called ‘Information suppression for the purpose of media suppression’. This type of operation is conducted to prevent media scrutiny and any consequent criticism that may arise as a result of it.

Following on from the list of failed Information Warfare Operations above, perhaps a few more recent ongoing examples would illustrate the point: 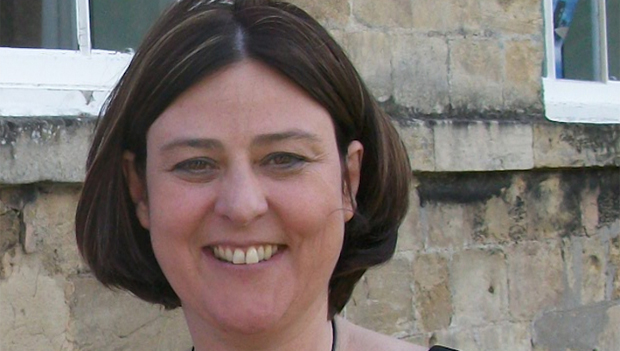 Police and Crime Commissioner Julia Mulligan: Restricting the flow of information to journalists and the public.

Maybe someone can also explain how restricting the flow of information that may lead to further embarrassing revelations of police misconduct and incompetence is compatible with open policing?

Further, one cannot also help but ask: What is the point of the public paying hundreds of thousands of pounds in salaries and premises costs for maintaining the NYP and OPCCNY Corporate Communications Teams, when both organisations appear to follow a co-ordinated policy of withholding information the public are entitled to know?

The Corporate Communications Teams of NYP and the OPCC were shown a draft of this article before publication and given the opportunity of commenting on it, but chose not to.