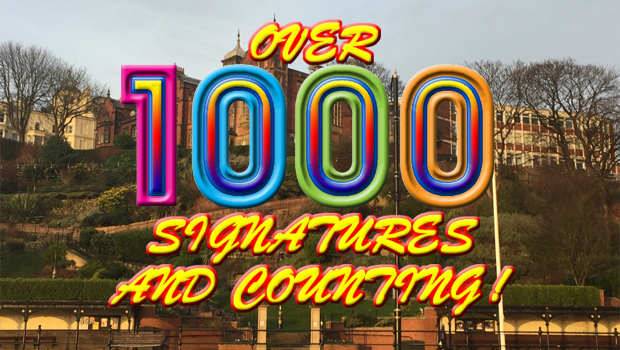 A petition on the GoPetition website launched by a resident of Scarborough has achieved over one thousand signatures. The Petition asks the public to support the following statement:

Clearly, the Petition carries no weight in law.

Many readers will have noticed that some Scarborough Borough Councillors have signed the Petition. Interestingly, these signatories represent most of the political spectrum – barring the dutiful Conservatives.

Also of note is the presence of Alderman and former Mayor (and, later, Mayoress to Councillor Hazel LYNSKEY [Con.]) former Councillor Sheila KETTLEWELL [Con.].  The significance of this Tory ‘defection’ will not be lost on Councillor BASTIMAN [Con.].

The following PDF document sets out, in chronological order, the public comments that signatories have attached to their ‘signatures’ on the GoPetition. 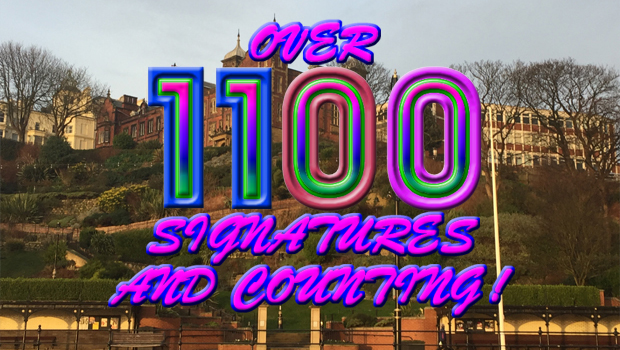