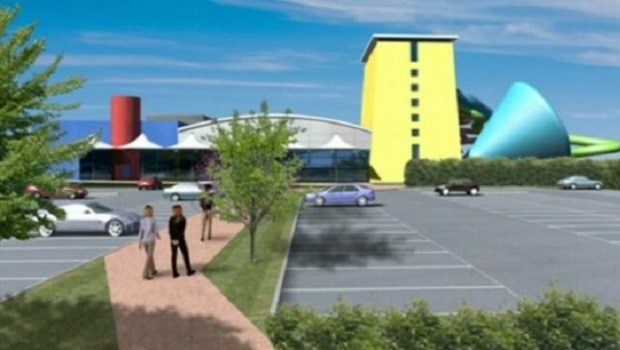 On the 9th September 2013 Scarborough Borough Council (SBC) voted 23-22 to loan £9million to Benchmark Leisure Limited to construct a water park at the former Burniston Barracks site on Burniston Road.

A closer look at the charges against Benchmark Leisure Limited reveal that SBC have not registered the Borough taxpayer’s £9million loan as a charge against the company.

Because SBC have not registered a charge against Benchmark Leisure Limited, the £9million water park loan could be classed as an unsecured debt. This means that other charges against the company will be repaid before the £9million unsecured loan from the Borough taxpayer. 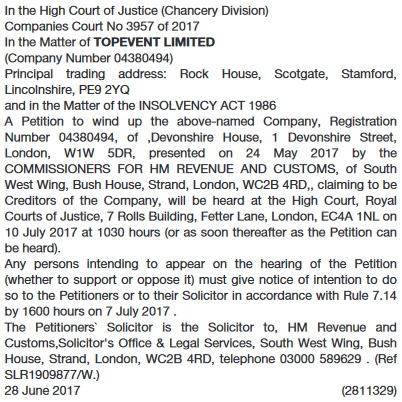 If the worst were to happen and Benchmark Leisure Limited were to go into administration, there could be a scenario where the Borough taxpayer £9million loan is written off as an unsecured debt, or we end up getting pennies in the pound back and the banks end up owning the water park which we paid for.

Further public scrutiny of the £9million loan is not possible because the council excluded the public from that portion of the meeting and have similarly restricted the financial details. It appears at first glance that SBC are not protecting the interests of the Borough taxpayer.