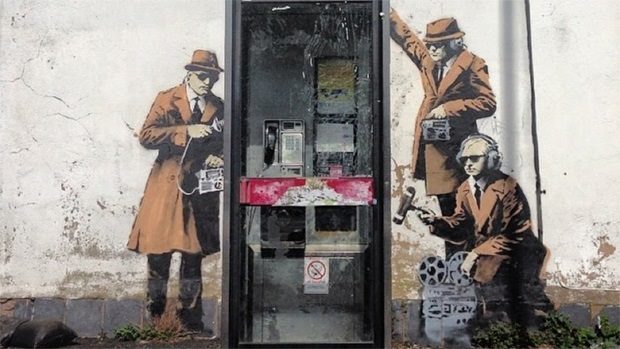 On the 6th November 2017 Scarborough Borough Council’s Deputy Monitoring Officer, David Kitson, admitted that the council had been intercepting email between constituents and their elected councillors.

SBC does have some powers to monitor, but not record staff communications, but they are part of The Telecommunications (Lawful Business Practice) (Interception of Communications) Regulations 2000 act. You’d think a solicitor might know these things…

Kitson flat out lied about the reasons for instituting email interception. In my case, emails only started to be intercepted shortly after I asked SBC which councillors voted to bestow the honorary alderman award on notorious Scarborough paedophile Peter Jaconelli, who was part of Jimmy Savile’s Scarborough Ring.

SBC’s legal department have form for telling porkies. The Director of Democratic and Legal Services sent a letter to the ISP of the predecessor of the North Yorks Enquirer, Real Whitby, asking for it to be shut down, but they told the BBC’s Inside Out programme they’d done no such thing.

In the next example the Director of Democratic and Legal Services reported to council on two occasions that there were no restrictive covenants on the Futurist Theatre, when in fact that was not the case.

Hands up anyone who thinks the SBC legal department is trustworthy.