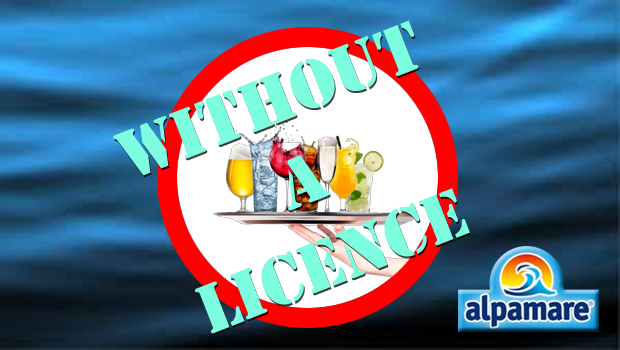 The Enquirer has reported on the financial calamity that is the Alpamare Water Park a number of times.

The Water Park, with its bad business plan, opened to the public in July 2016 after the construction was financed by a £9million unsecured loan from the deep pockets of the Scarborough Borough Council taxpayer.

As is the case with all bad business plans, Alpamare ran into financial trouble amassing debts of £3.4million until one of their creditors, British Gas, applied to wind up Alpamare UK Limited at the High Court.

On the 21st January 2019 Alpamare lost its license when it agreed a Company Voluntary Agreement to repay the debt, but it continued to trade without a license until the Enquirer pointed out it was trading illegally.

The article forced the council to ensure that the 2003 Licensing Act was followed to the letter and a new application was received in the name of Benchmark Leisure Limited, which is to be heard on 26th April.

During the intervening period the Water Park could not perform licensable activities unless they were covered by a Temporary Event Notice (TEN). You can see the TENs on the council website.

As you can see from the TENs listed, there is not one that covers tTuesday 26th March, yet licensed activities were being carried out on that day.

I wonder what’s stopping the Council from prosecuting the Designated Premises Supervisor at the Water Park for transgressing the 2003 Licensing Act? Is there finally a concern for the Borough taxpayer and our £9million unsecured loan? Or is there unseen political influence at work preventing a prosecution and more bad press?