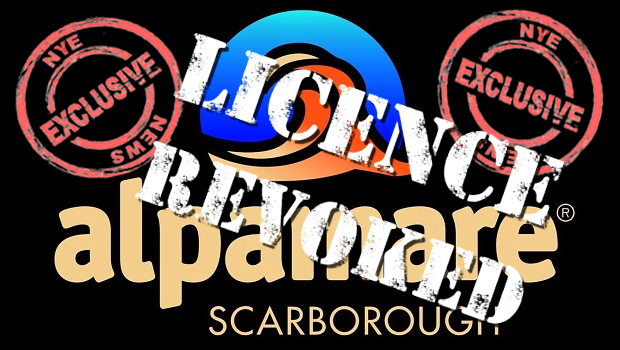 Scarborough Borough Council (SBC) have revoked the premises license for the Alpamare Waterpark.

The reason for the premises license revocation lies within the 2003 Licensing Act. 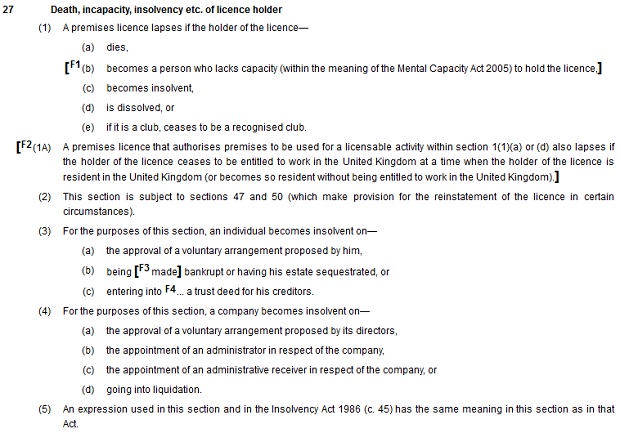 The operators of the newly built £14million waterpark were the subject of a winding up order from British Gas after Alpamare UK Limited encountered financial difficulties and ran up debts totalling nearly £3.4million.

On the 21st January the company entered into a voluntary arrangement to repay monies owed.

On the one hand SBC has a statutory duty to ensure that unlicensed premises do not trade illegally. It appears that the council have been ignoring this statutory duty since Alpamare agreed to the CVA on the 21st January 2019.

On the other hand, and if the council decides to carry out its statutory duty, Alpamare’s finances will be further affected and the waterpark may well have to close until they are granted a new premises license by the council.

The knock on effect of any potential waterpark closure will likely impinge upon the ability of Benchmark to repay the unsecured £9million loan the Scarborough & Whitby Tories gifted them.

Whatever the outcome you can be sure that we local taxpayers will end up footing the bill.