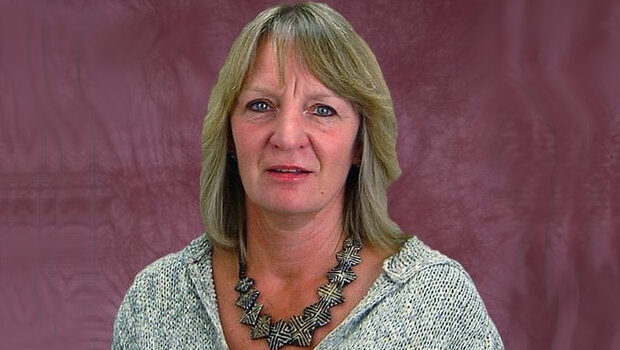 In November 2017, I published an article which delved into the legal and financial detail surrounding the £9 million loan Scarborough Borough Council (SBC) gave Benchmark Leisure Ltd to build the Water Park.

I pointed out there was no charge on the loan and concluded the £9 million loan was effectively UNSECURED.

A couple of months later during a Full Council meeting Labour Cllr Tony Randerson queried why there was no charge on the loan. He asked if the council would not be a priority creditor, which would mean the council would get pennies in the pound back on the £9 million loan, should the venture run into financial difficulties.

SBC Finance portfolio holder, Conservative Cllr Helen Mallory (pictured above), told Full Council a charge on the £9 million loan was not needed as the council held the freehold on the land. In the event of any financial difficulties Mallory stated that the council would terminate the lease and take control of the Water Park and Car Park land.

In the event of financial difficulties SBC has an agreement to draw down upon a £1 million bond with the parent company. Despite two years of unpaid rent, which strangely pays off a portion of the £9 million loan, SBC has neglected to draw down upon the bond.

SBC continues to state it retains the freehold on the land in the event of financial difficulties resulting in a default. Both companies dispute that.

Benchmark is also considering its options as the council has reneged on promises to allow it to finish the North Bay development agreement, which would allow it to recoup costs from earlier loss leading activities on the site.

Whatever the outcome, the Borough taxpayer loses.