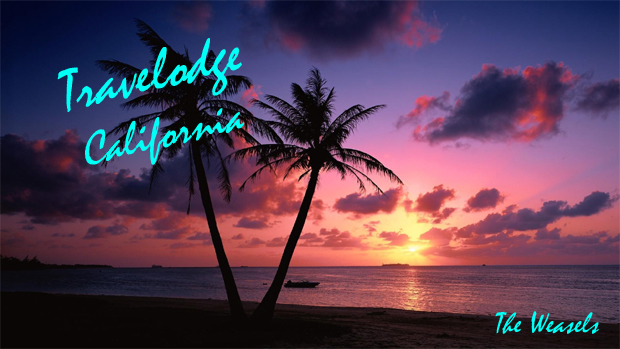 The article does not detail the extent of the revenue loss to the Council.

To find out more about SBC’s purchase of the former St Nicholas Hotel) authorised by SBC Commercial Director Richard “The Brighton Binman” BRADLEY) and, with it, the lease to Travelodge, a fairly exhaustive history may be reviewed via the following URL-links:

On that rule-of-thumb, the Travelodge may be hard-pressed to achieve a more realistic valuation of £2.75 million – perhaps even less at today’s COVID-depressed prices.

But SBC gave delegated powers to the Binman to fork out £14 million. The ratepayers’ £14 million.

Setting aside, for the moment, the ‘value for money’ criterion, fifteen minutes Googling would have sufficed to demonstrate that Travelodge’s financial position was, at best, precarious. And that was before the COVID-19 pandemic played havoc with the hospitality and accommodation industry.

Inevitably, in June 2020 (as the first lockdown was eased), Travelodge was forced to enter into a Company Voluntary Arrangement (CVA) – as reported on the Scarborough News article, above.

We may now turn our attention to the Agenda for the SBC Audit Committee meeting scheduled for Tuesday 23rd February 2021.

In fact, it is Item 13 (unlucky for some!) that concerns us:

The section of interest, be it noted, shows that Mr BRADLEY has at last reported the figures which we have been seeking (figures notably absent from earlier reports):

We see now that, in virtue of the Leader’s Decision of 17th June 2020 (propped up by the Chair of the Overview & Scrutiny Committee, Councillor Guy COULSON [Con.]) that over three quarters of a million pounds was ‘gifted’ to Travelodge, in a massive rent reduction.  Mr Transparency strikes again!

It is important to note that these figures were not disclosed in the Leader’s CVA Decision Notice of 17th June 2020:

I have since unearthed an up-to-date financial Report assessing the prospects of Travelodge in the post-COVID era, published by Thame & London Ltd (Travelodge’s parent company) on 12th February 2021.

The Summary, for those who do not wish to wade through the entire Report, is reproduced below: 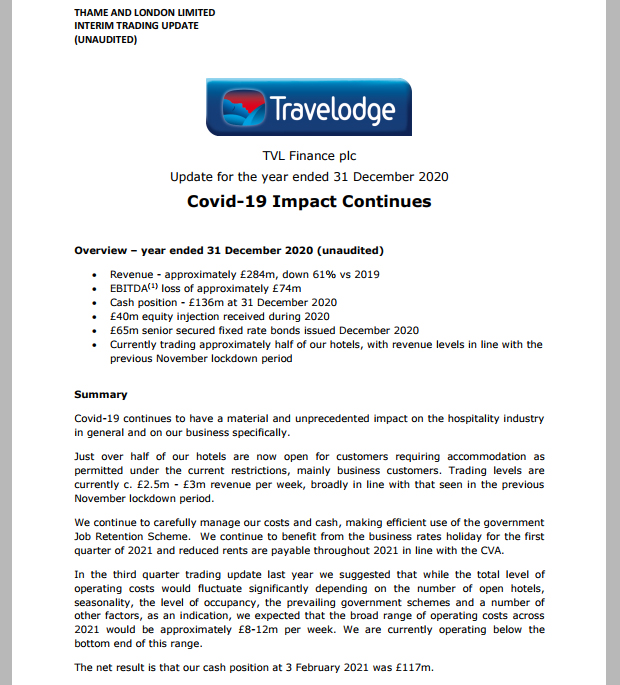 To make sense of the technical jargo, I sought opinion from an old pal of mine who was an investment advisor at the London International Financial Futures Exchange (LIFFE) back in the ‘eighties (who knows a great deal more about these things than I will ever know). He sent me the above Report and summarised it as follows:

Whilst not the only important measure,we all know that businesses go bust when they run out of cash.

Also, the notes at the end make it clear that, whilst management thinks that the business is currently a going concern, it is equally possible to conceive of a downside scenario in which the Group would not have adequate resources to continue as a going concern for the foreseeable future.”

The obvious conclusion is that Travelodge is in a race to survive. Will its rooms be full again before it runs out of cash? A further CVA – if not insolvency and receivership – is (to borrow a Paul SIMON lyric) “only a notion away”.

At which point, SBC will find itself looking for an hotel operator (if one can be found in the post-COVID hospitality and accommodation climate – and, inevitably, at a much reduced rent), or running a ramshackle hotel itself (along with the Scarborough and Whitby Spa Complexes and who knows what for a herd of white elephants.

Will the old St Nick ever make enough to cover even the (minimal) interest on that £14million PWLB loan? Or is this going to be a burden for life for the Borough’s taxpayers?

Hmmmm. Or should I say HMO?

Meanwhile, the value of the property can only sink and SBC will be £14 million into a property that might (just) be worth £2.5 – £3million – and then SIDDONS threw them another £¾ million of good revenue money after bad investment money.

Who amongst readers would gainsay my opinion that Mr BRADLEY has bought us a ‘pig in a poke’? Or that Councillor SIDDONS has been hoping to hide the fact – at least until after that No Confidence Vote?

And now, on top of a tissue of follies, comes word from the inside that CEO Mike GREENE has been agitating for the Council to step in and purchase the failing Brunswick Center. 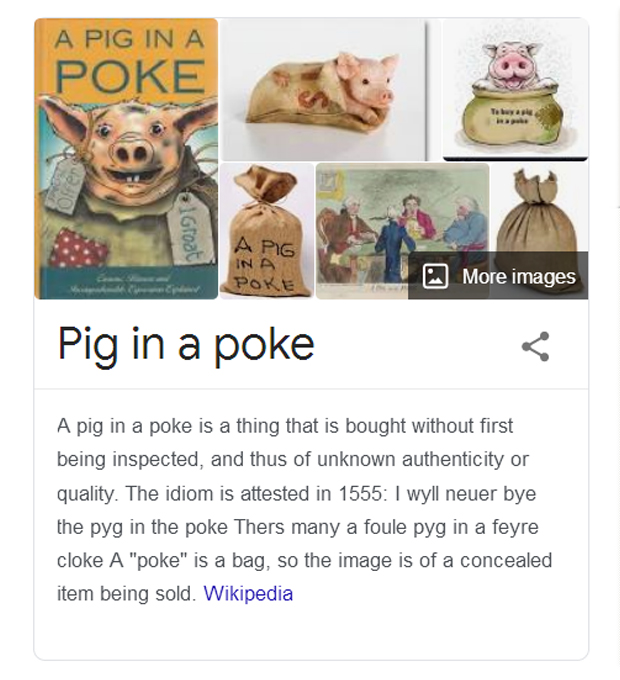 They tell me the collective noun for a plurality of pigs is a ‘drift’ or a ‘drove’.