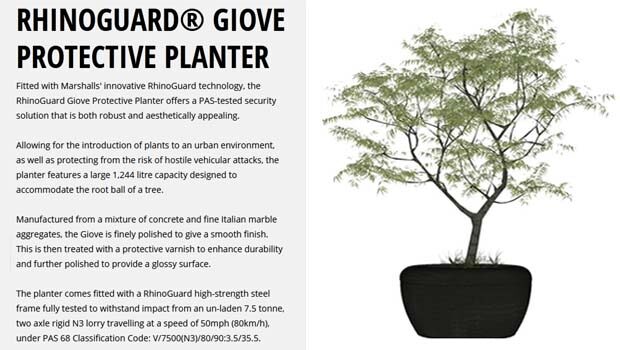 The current leader of the Council, our Italian-loving Stevonio Siddonso, who laughably claims to run the Borough, has from the very start of his premiership, tried, usually without success, to keep hidden from public view the huge amount of ratepayers’ money he has wasted, or intends to waste, on his madcap schemes.

His early pathetic attempts to hide from public scrutiny the £22 million, he still intends to squander on the ARGOS redevelopment scam, being a prime example. (More on this particular rip off to come in a later article).

However, as many of you will recall, the list of shady deals and unexplained uses of ratepayers’ money Siddonso has tried, over his time in office, to sneak past those who will ultimately have to foot the bill, is long.

Indeed, who could forget, for example, the £3 million loan to Cornwall Council which Siddonso, very conveniently, claims he knew nothing about. We believe you, Stevonio.

And then there is the £5 million harbours regeneration scheme he is still trying to get adopted. The details of this particularly nasty project, and initially its costs, were hidden from public view, and would have remained hidden had it not been for the outrage expressed by harbour users and surrounding business owners once they found out what Siddonso had in store for them.

While it will not be forgotten that the same degree of concealment was tried with the ludicrous £14 million  purchase of the St Nicholas Hotel which his Officer mate, Richard (the Brighton Bin Man) Bradley, tried so hard to keep from public scrutiny. This duff deal has resulted in the ratepayers being stuck with a huge loan secured against a virtually worthless property, nice one Bin Man.

So we may see that although Stevonio claims, and has claimed repeatedly, that he and his ramshackle administration are OPEN AND TRANSPARENT, the reality is quite the reverse.

In fact, I would suggest that ratepayers would probably have more chance of finding a black cat in a coal cellar before they will find truthful explanations on how Siddonso intends to spend their money.

Which, sticking to the theme of how Siddonso secretly spends other people’s money, brings me very nicely to the subject of this article which is the sudden appearance of very expensive looking anti-terrorist planters, benches and bins on Scarborough’s high street. 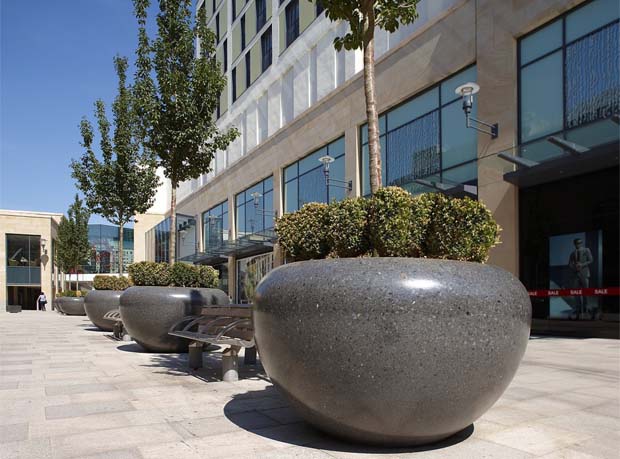 Now as might be imagined, I, and no doubt many other Scarborough residents, while being pleased that new street furniture and greenery was being installed by the Council on our high street was, nonetheless, a little shocked and surprised to see these new features unexpectedly appear.

Nevertheless, the installation of these new features was undeniable and once the shock and surprise had worn off it was not long before curiosity began to get the better of me. Quite obviously many questions quickly popped into my head such as who decided what size, style, colour and shape the seats, planters and bins should be? What consultation had there been with residents and most importantly how much did it all these new features cost?

In an effort to try and satisfy my curiosity on all these points I naturally asked a wide selection of our elected members, you know those individuals who run the Borough, what they knew about the sudden appearance of the rather lavish looking new additions to Scarborough’s high street.

However, surprise surprise, every elected member I asked for information was, so they claimed, totally in the dark about who had made the decisions and how much it had all cost.

Not to be deterred, however, I decided to check with people I know inside the Ivory Tower and it was not long before I got some rather surprising answers.

The scheme to “Green the High Street”, as I was informed the new features were collectively referred to, was the idea of the Town Deal Board. This unelected quango, which has been formed to spend the £20 million of Government Town Deal fund money awarded to Scarborough, had decided without apparently any meaningful consultation to fast track the “Green the High Street” project. They had awarded the contracts, chosen what would be installed and, without asking anybody outside their organisation, had agreed the cost.

So now I knew how the project had come about but the cost was apparently a closely guarded secret that not even my Clown Hall mole had, as yet, discovered.

So in an effort to find out what the Town Deal Board had spent on your behalf I thought I would go straight to the top and ask our chief representative on the Town Deal Board, none other than the leader of the Council, the one and only, Stevonio Siddonso. 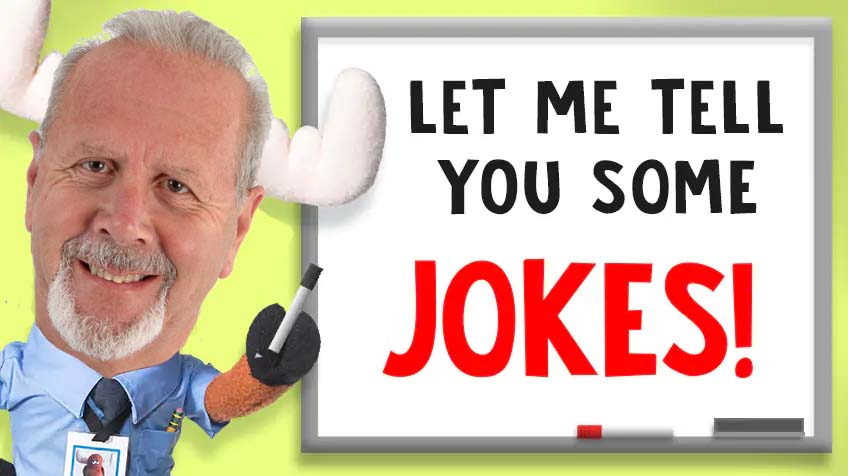 Not wanting to beat about the bush, so to speak, I just emailed supremo Siddonso, Mr OPENNESS AND TRANSPARENCY, and asked him how much did the “Green the High Street” project cost. Sad to say but unsurprisingly, as I am sure you will all understand, answer came there none.

Supremo Siddonso was not going to give secret information away and it seems the public money he arbitrarily spent was none of your business.

But not one to give up easily I returned to my Clown Hall mole and, as the Ivory Tower leaks like sieve, it was not long before the information, which should, in my opinion, be freely available to all ratepayers, was forthcoming.

Now brace yourselves: The dull brown stone planters, sourced from ITALY apparently, which many consider to be the ugliest planters they could have chosen (this is because they are not just any old planters, no these are terrorist-proof planters) plus the bins and the seats, will, according to my mole, eventually cost the public purse over £300,000. Plus, of course, the ongoing maintenance, repairs and renewals bill which is, apparently, estimated to be a further £200,000 per year.

Now, of course, because of the secrecy surrounding the “Green the High Street” project, I can’t categorically prove that the cost of this scheme will be, as quoted, somewhere in the region of £300,000 or that the on-costs will be an additional £200,000.

But what I can do, is ask that Mr OPENNESS & TRANSPARENCY, Leader of the Council, Stevonio Siddonso, prove me WRONG, OR RIGHT, and releases to the ratepayers of the Borough the full costs associated with this scheme.

So, Stevonio, it’s over to you. Are you brave enough to, as the saying goes, publish and be dammed, or will you take the financial details of the “Green the High Street” scam to sunnier climes, TUSCANY perhaps, where, so I am told, they make terrorist-proof planters from the best ITALIAN marble.