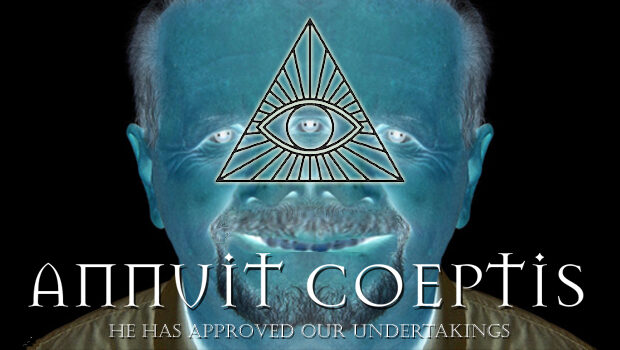 The text appears here – followed by my commentary.

Setting aside this unfortunate breach of protocol and etiquette – and some embarrassingly naïve grammatical errors – Councillor SIDDONS has compromised the Council by adopting a weakly defensive posture – Paras.2/3 – in an unmistakeable attempt to transfer culpability for some of his own actions onto Monitoring Officer Mrs Lisa DIXON – Para.4.

I draw readers’ attention, in particular, to Para.5, which I reproduce here, in the public interest, followed by the earlier statement by Councillor SIDDONS to which it refers:

Councillor SIDDONS’ earlier assertion (in his response to FOIA7518, shared with all members and ‘leaked’ to me along with its associated Request and the solicitor’s letter) categorically belies that statement:

(“It wasn’t me; some big boys did it and ran away!” – Is that, or isn’t it, “laying the blame at the Conservative administration”?)

Then, in Para.7, Councillor SIDDONS doubles back and confirms that he was indeed, along with the whole Council, party to the Travelodge decision which he tried to protest was the work of the Conservatives:

Given that one expects politicians (not least, local ‘part-timer’ politicians) to be economical with the truth, one should also expect those who rise to the upper echelons of their ‘vocation’ to be consummate and habitual liars.

Following a couple of paragraphs of red herrings, we come to Para.8, in which Councillor SIDDONS asserts that “no-one could have foreseen COVID”. No shit, Sherlock. But even this prosaic truism contains a classic Freudian slip:

Presented with the reality of COVID-19, anyone with a milligram of foresight would surely recognise that COVID-19 is a game-changer with ramifications that are 100% certain to impact negatively on the ARGOS project (just as it has on the Travelodge deal) – thus rendering the rationale behind the ARGOS nonsense no longer remotely viable, since its occupation by students (during term time) or visitors (during holidays) is very far from assured – even with the benefit of the BRADLEY crystal ball (whose Property Investment track record thus far, remember, comprises only the Travelodge clusterflock).

Finally, in Para.9, Councillor SIDDONS asserts that the Council (the collective “we”) has been “more than accommodating” in answering questions. That can hardly be the case, given that it has taken a series of complex and deeply searching questions, both to Cabinet and to Full Council, as well as a number of highly detailed Freedom of Information requests, to elicit just a small part of the story.

But what is important here is not so much that an obviously nettled Councillor SIDDONS has been stung into firing off a weak and ill-considered response, but that, in his discomfort, he has done so without that element of caution that might have been forthcoming had he first taken legal advice (preferably external).

This is compounded by his unsolicited and disrespectful interference in correspondence quite properly addressed to the Chief Executive. What an unfortunate faux pas to imprint on the public record.

One is reminded of his foolish remarks about Benchmark and Flamingo Land when first he was elected to the Leadership.

One is also reminded of his pledge when he survived the bilateral No Confidence Vote back in January – to communicate more effectively; to embrace diverse opinions; to learn to listen and listen to learn; to blah-blah-blah-blah-blah.

Who does he think he is? A retired Richard BRADLEY, ten years down the road?