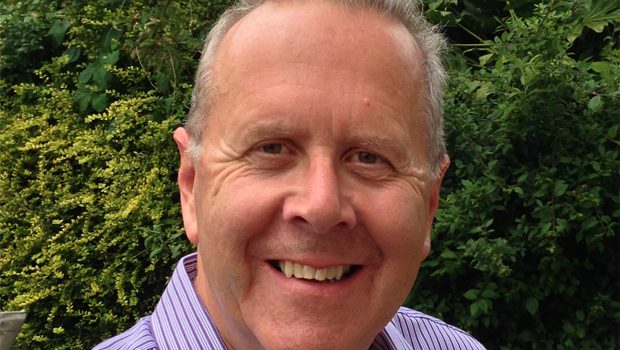 “The Labour Group has no confidence that the Scarborough Cabinet is running the Borough in the best interest of local residents.   Labour Leader, Steve Siddons said, “Following the Whexit and Fexit votes at Whitby and Filey Town councils, and the Public petition, we’d welcome a real change of Leader and Cabinet, but not another ‘Buggin’s turn’ Leader from the Conservative Caucus continuing ‘business as usual’.”

Local residents have been let down with a series of failings and blunders by the Conservative led Council over recent years. The list is endless but includes poor spending decisions, lack of vision for the development of the Borough and its people, Benchmark, the Futurist, Town Centre Cinema, Tourist Information Centres, Harbour Management, Whitby Piers, Whistleblower cover up and the scandal of the illegal Marine Drive fiasco but most of all, a complete lack of transparency and open governance.

Past votes of ‘No Confidence’ have been ineffective because of the loyalty of Conservative councillors to their own. Embattled Leaders have stayed in place and later have been replaced from the same Conservative inner circle.   The Opposition dilemma is that the Council majority is held by twenty five Conservative councillors plus the two independent councillors the Leader has put on the Cabinet payroll to ensure their loyalty, ie total 27. The opposition Groups’ councillor total, even if they vote together, is a maximum 23.   Until enough members of the Conservative Group INDICATE THEY are willing to vote against their Caucus and support a Leader that will take the Borough in a new better direction any move of ‘No Confidence’ is premature and an empty gesture.

What the people of the Borough need is for Tory party councillors to be led by their consciences and do what’s best for the Borough .

Select a new Leader and Cabinet for a fresh approach that puts accountability and transparency at the heart of the council.

Only then will the residents of this Borough get a Council they deserve.”

Listen to him, between the lines, telling Councillor Derek BASIMAN [Con.], in the most mild-mannered and reasonable terms, to clear his desk, pin a note to his backside saying “KICK ME – I’M A FAILURE!”, and take the long walk back to Newby & Scalby Parish Council.

And one other thing. Before you leave, Derek, make that long-overdue apology to the victims/survivors of Peter JACONELLI – as did NYP and NYCC.