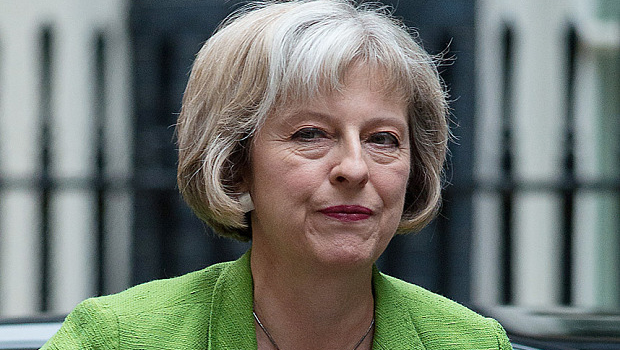 The Enquirer has been provided with a leaked copy of today’s message from Prime Minister Theresa MAY [Con.] and the Rt.Hon. Patrick McLOUGHLIN [Con.], Chancellor of the Duchy of Lancaster, to the Conservative Group Councillors of East Riding of Yorkshire Council. Behind closed doors, Councillors have characterised the message as “A sharp poke on the panic button”: 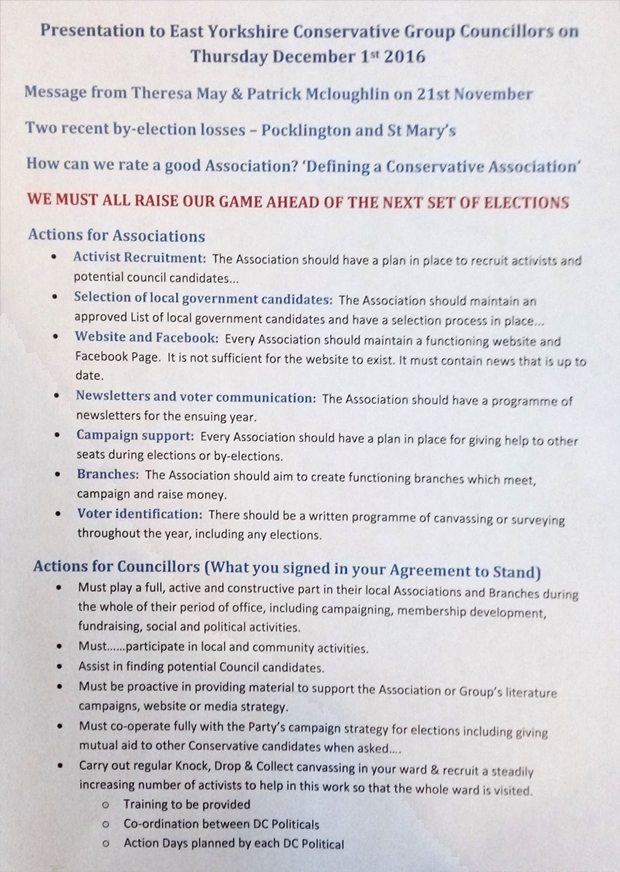 Clearly, the Prime Minister’s message addresses the entrenched complacency of Tory Councillors on the Yorkshire coast who have failed to recognise the effects of social media during the decline of local newspapers.

The next elections for East Riding of Yorkshire Council are not until May 2019.

But North Yorkshire County Council elections will take place in May 2017 – just five months away. And several NYCC Tory Councillors who also sit at SBC have already indicated a reluctance to stand.

Conclusion? The Selfservatives simply cannot stand the level of scrutiny that the North Yorks Enquirer (and Real Whitby before it) has been consistently bringing to bear – and sharing with an ever-increasing internet/social-media readership.

Already Councilor Norman MURPHY [Ukip] and Councillor Janet JEFFERSON [Ind.] have nailed their colours to the mast over the highly contentious proposed demolition of The Futurist Theatre. A group of Councillors has openly pilloried the Tory-lite SBC Cabinet. The unresolved saga of the MARRIOTT allegations has caused considerale disquiet amongst the brighter Tories and the scandal of the Cornelian Bay outfall-pipe will be all over the internet just in time for the next SBC Full Council meeting on 9th January 2017.

All in all, a rare opportunity now presents itself for the Group Leaders of the Opposition parties to step up to the plate. Would somebody please pass the word to Councillor Steve SIDDONS [Lab.], Councillor Dilys CLUER [Green] and Councillor Sam CROSS [Ukip]?