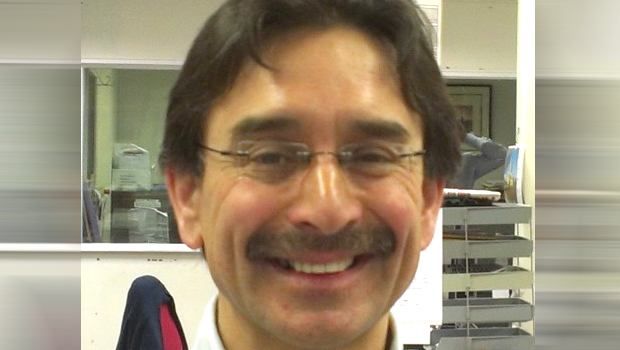 Everyone with more than a cursory interest in politics knows it is filled with the unemployable, the utterly corrupt and those running the show will funnel money to themselves and their friends at every opportunity.

The Coronavirus Plandemic is no different. The incompetent Tories have pissed over £500 billion up the wall to fight a deadly virus which 99.98% of us will survive. It has highlighted billions of pounds being plundered from the taxpayer and redirected to companies with connections to politicians and big donors.

Across the Borough, £50 million is incoming from Boros Johnson’s government as part of the Scarborough & Whitby Town Deals. One person in receipt of part of that money is Ed Asquith.

It is unknown how many sexual assault stories were spiked as a favour to the local establishment. It might be more than the 35 times North Yorkshire Police ignored complaints about the pair or it might not.

Asquith moved from the private sector to leech off the taxpayer as part of the third sector as a Social Enterprise Ambassador at Coast & Vale Community Action in the Coach Park. Asquith is also the Marketing Manager of the Construction Skills Village at Middle Deepdale. Both positions were likely gained through influence as a director of the local Tory mafia, Scarborough Business Ambassadors.

And so we move on to the Town Deals for Scarborough and Whitby. Each town is to be given £25 million to improve the local area by Central Government. As to be expected with such large sums available, those who leech off the taxpayer for a living are lining up to gorge themselves in the £50 million trough whilst producing no end product.

The Town Deal meeting minutes state an Officer of Scarborough Borough Council appointed Asquith as an Advisory Board Member for both Town Deals, giving him the title of Communications & Engagement Advisor and funnelling £9,800 to his company Four Tigers Media for services rendered. Much more to follow no doubt!