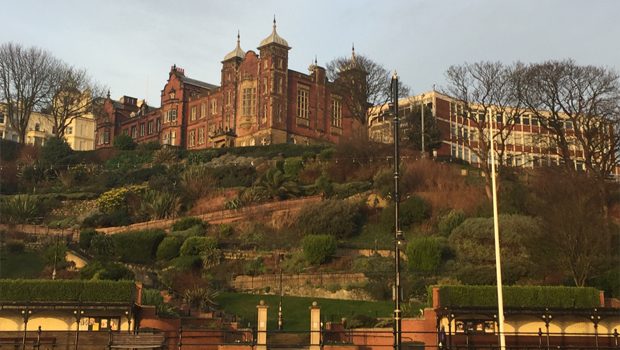 After several years of the Scarborough News and/or Whitby Gazette ignoring, demeaning or ouright trashing North Yorks Enquirer coverage of current affairs in local politics and policing, we have now reached the point where Ed ASQUITH, editor of the Johnston Press titles, is picking up on NYE reports/letters on a weekly basis.

In today’s issue, Bob ROBERTS’ letter – so widely-read and applauded yesterday  in the Enquirer (here) – appears as the featured letter to the editor.

And later today, NYE editor Tim THORNE will be up-dating readers on the parking fiasco.

All credit to Ed ASQUITH for smelling the coffee.

Take special note of the URL-link to the Scarborough resident’s GoPetition calling for calling for a VOTE of NO CONFIDENCE in the present Conservative Cabinet of Scarborough Borough Council.